Airline services have now resumed, but several flights are expected to be delayed. 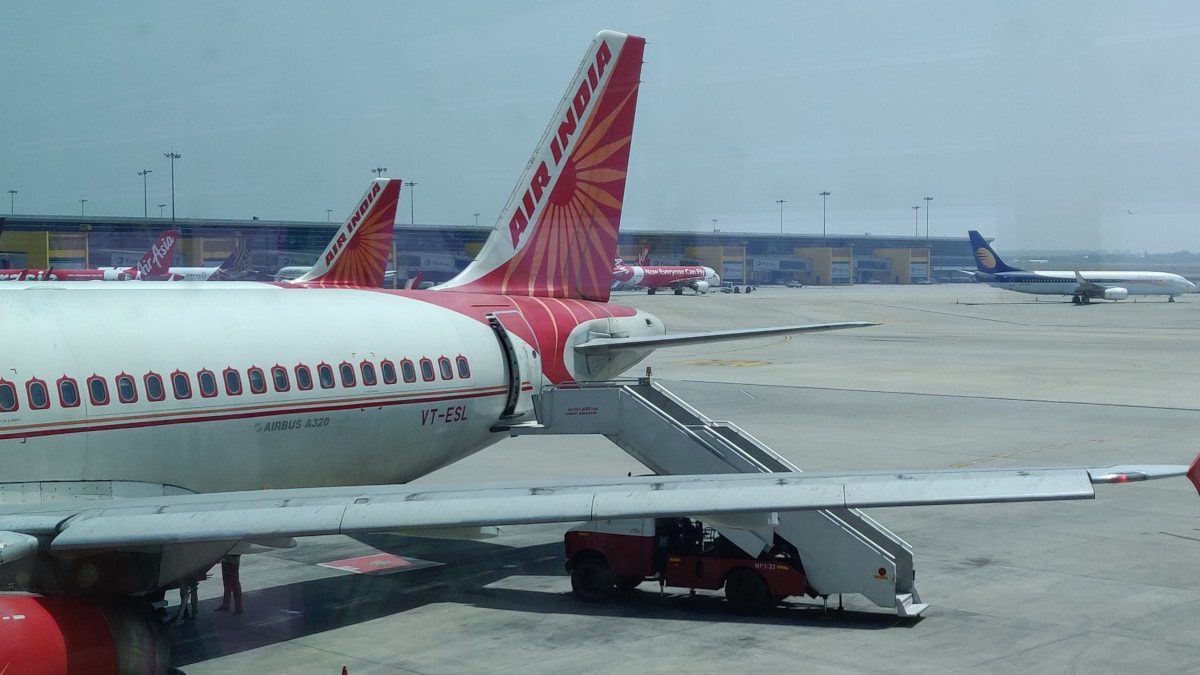 Hundreds of Air India passengers were left stranded at several airports across the world as its check-in software stopped functioning for around six hours, the airline said Saturday. According to airline sources, the software, which is of Atlanta-based SITA company, was not functioning approximately from 3 am to 9 am Saturday. Consequently, boarding passes could not be issued at major airports across the world and various flights were delayed.

"The system has been restored. It has begun functioning. We regret the inconvenience that passengers had to face," said the national carrier's chairman and managing director Ashwani Lohani.

"We are trying to regularise all the flights for the day. But there would be some delay in flights today. I am expecting a delay of around two hours. Because in the morning, the whole system got disturbed," he added.

Lohani said that Air India uses a passenger services system, which looks after check-in, baggage and reservation, of the SITA company and "it was taken for maintenance today morning" by them. "After that, there were some technical glitches, because of which, the system was not functional.

There were some major problems at big airports such as Delhi," he added. SITA regretted the inconvenience caused said it had experienced a complex system issue during server maintenance early morning which resulted in operational disruption to flights.

"We have now fully restored services at all airports where Air India were affected. Our priority remains, as always, to ensure a stable system where customers can conduct business efficiently and effectively, and we are undertaking a full investigation to understand the root cause and prevent a recurrence," it said in a statement to PTI.

Many passengers vented their ire on social media as the airline could not issue them the boarding passes on Saturday morning. A Dr Sonal Saxena tweeted at 7.20 am, "Utter chaos. Air India systems not working at Delhi since 3 am. All flights grounded and delayed. No check-ins and boarding."

The airline's spokesperson had said at around 8 am, "SITA server is down. Due to which flight operation is affected. Our technical teams are on work and soon system may be recovered."

A similar incident took place on June 23 last year when a technical glitch in the airline's check-in software delayed 25 of its flights across India. The airline had tweeted on June 23, "Due to unexpexted network connectivity issues at SITA #Atlanta #Datacenter , which had a #worldwide impact, 25 flights were delayed from 1210 hrs to 1510 hrs on #Airindia network. Operations are normal now (sic)."