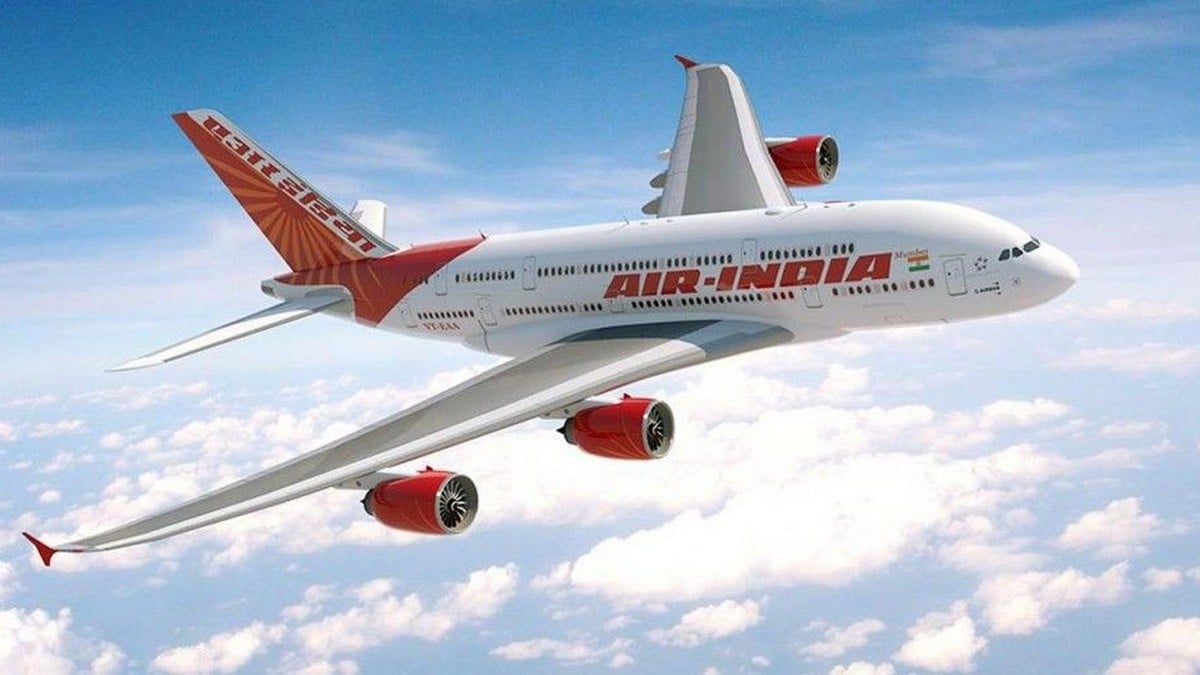 After Air India flights suffered software snag across the world for over five hours, Atlanta-based SITA company on Saturday said that the firm is undertaking a full investigation to understand the root cause behind the breakdown in the server system.

SITA, which is the world's leading air transport IT and communications specialist said that only Air India flights were affected by the technical glitch.

SITA's senior manager, corporate communications Julius Baumann in a press statement said that the software provider company is committed to meeting the demands of the air transport industry all the time.

"SITA experienced a complex system issue during server maintenance today which resulted in operational disruption to Air India flights. We have now fully restored services at all airports where Air India was affected," Baumann explained in a statement.

"We are undertaking a full investigation to understand the root cause and prevent a recurrence. We deeply regret the inconvenience this has caused to the airline and their customers owing to this disruption. Only Air India flights were affected by the glitch," Baumann said.

Thousands of passengers were left stranded at airports across the world after several Air India flights were affected due to the SITA server glitch all over India and overseas since the wee hours of Saturday.

The technical glitch affected functions like check-in, both at airport counters and web check-in, that delayed flights.

"Between 3:30 to 4:30 am today, passenger services' system of Air India that is run by SITA was taken for maintenance. After that, it remained down till 8:45 am. The system has been restored. During the day, we will see consequential delays," Lohani said.