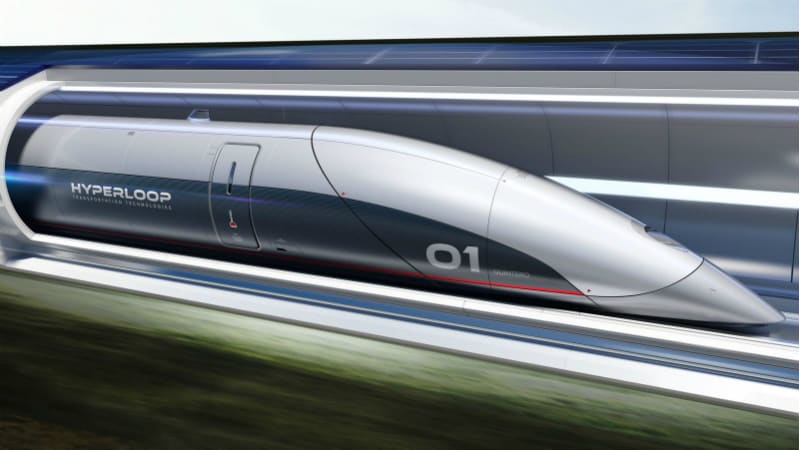 The US-based company presented the pre-feasibility route study to officials from the state Capital Region Development Authority (APCRDA) and other nodal state departments. HyperloopTT has associated with Aarvee Associates of Hyderabad to prepare the pre-feasibility and feasibility studies, the company said in a statement.

The entire Hyperloop project is conceived to be implemented in three phases. In Phase I & II, a commercial Hyperloop system between Amaravati and Vijayawada will be built. In Phase III, a commercial Hyperloop System covering either northern or southern section of the vision corridor connecting Anantapur-Amaravati-Vijayawada and Visakhapatnam will be built. Phase II & III are interchangeable and can be implemented at the same time.

The Phase I alignment will be located in either Amaravati or in Vijayawada city running East-West on a 5-10km straight section to showcase the benefits of the system to the stakeholders and general public.

HTT has also proposed setting up a manufacturing complex that will focus on several aspects of the Hyperloop TT project, such as building the tube, capsule, the track and 3D printing.

Greta said that Hyperloop TT system is an emerging form of ultra-high-speed ground transportation system that moves people and freight. "By undertaking this project, Andhra Pradesh and India would signal their desire to create a globally competitive region fuelled by ultra-high-speed mobility that is environment positive, energy efficient and sustainable," he said.

Ajay Jain, Principal Secretary, Energy Infrastructure and Investment, said that there is a need for sustainable high-quality robust mass transportation system for proposed capital city of Amaravati, which would house 3.5 million people and create 1.5 million jobs. The plan also proposes 9 theme-based cities within the capital city to serve as the hub of activities serving unique functions and employment generation along with complementary functions.