US Ban on Sales to ZTE Triggers Patriotic Rhetoric in China 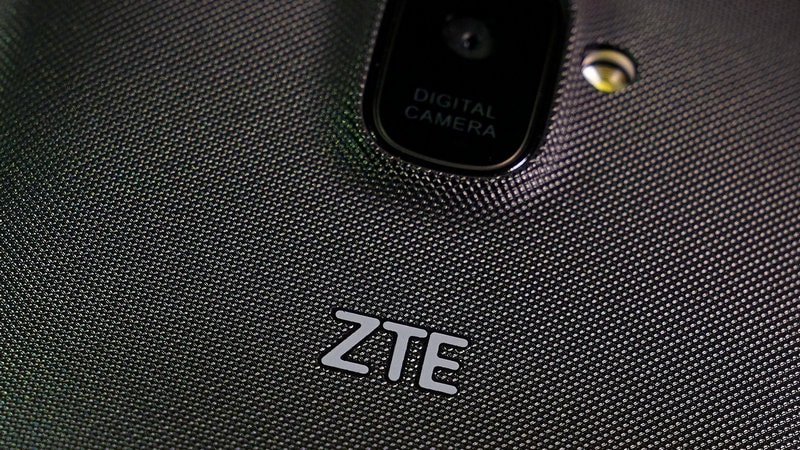 A US ban on sales of American components to ZTE Corp has unleashed a patriotic backlash in China's cyberspace, highlighting the growing tension between the world's two largest economies.

The United States this week imposed a ban on American companies selling parts and software to ZTE for seven years, saying it had broken a settlement agreement with repeated false statements - a move that threatens to cut off the Chinese firm's supply chain.

Sympathy for ZTE has swept Chinese social media while most domestic newspapers have chosen to put the lion's share of the blame for the telecom equipment maker's troubles on China's heavy reliance on foreign semiconductors.

The US action comes at a time when the two countries have threatened each other with tens of billions of dollars in tariffs in recent weeks, fanning worries of a full-blown trade war.

"If it were not because of ZTE's strength and ability to represent China, it would not have been punished like this," the banner said.

A photograph purportedly showing ZTE's 76-year-old founder Hou Weigui with senior executives at a mainland airport about to catch a flight to the United States also prompted a torrent of messages of support.

"Trying so hard, bearing so much, all to fight for China's interest - how touching!" said one popular comment that played on a comparison with a late Qing dynasty official, Li Hongzhang, a chief negotiator in the first Sino-Japanese war.

The state-run Global Times said in an article this week that the move against ZTE was a strong push for China to strengthen its domestic chip industry. China's semiconductor-related imports from the United States last year came to $11 billion.

Nineteen stocks related to semiconductors listed on the mainland rose by their daily limit on Wednesday.

Separately, a company source said on Thursday ZTE's chief compliance and chief legal officer was removed from his posts more than a month before the Chinese telecom equipment maker was slapped with U.S. sanctions this week.

Citing an internal memo dated March 8, the source said Cheng Gang, ZTE's chief compliance and chief legal officer, was "removed from his posts" more than a month ago, although that the memo did not give a reason for the action.

It was not clear if Cheng was still with the company, according to the source, who declined to be identified as the information in the memo was confidential.

News of the memo was first reported by the South China Morning Post.

China's No.2 telecoms equipment maker admitted in March 2017 to illegally shipping US technologies to banned countries including Iran and paid a record $890 million fine to settle the case.

As part of the agreement, Shenzhen-based ZTE promised to dismiss four senior employees and discipline 35 others by either reducing their bonuses or reprimanding them, but had failed to fully carry out those actions, US government officials told Reuters this week.

The ban could be catastrophic for ZTE, the fourth-largest smartphone vendor in the United States, as it is estimated to rely on US firms for nearly a third of crucial components such as chips in its products.

ZTE has delayed its earnings results, originally scheduled for Thursday, saying it needs time to assess the impact of the US sanctions. Its shares in Shenzhen and Hong Kong remain suspended.