US Bans American Companies From Selling to China's ZTE 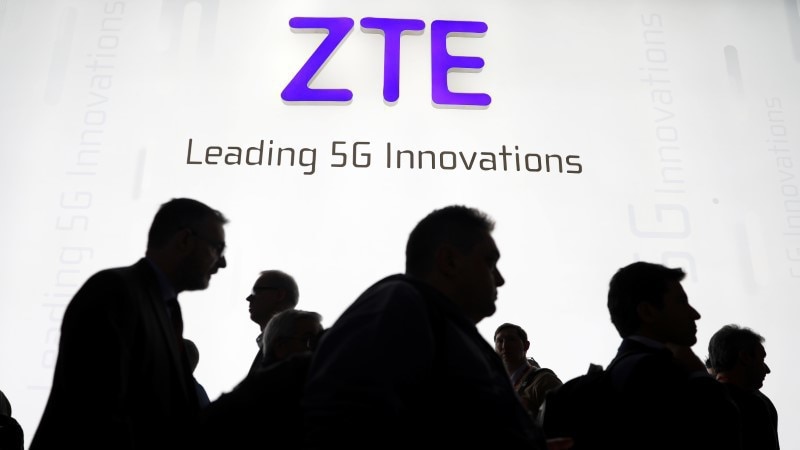 The US Department of Commerce is banning American companies from selling components to Chinese telecom equipment maker ZTE for seven years for violating the terms of a sanctions violation case, US officials told Reuters.

The Chinese company pleaded guilty last year in federal court in Texas for conspiring to violate US sanctions by illegally shipping US goods and technology to Iran. It paid $890 million in fines and penalties, with an additional penalty of $300 million that could be imposed.

As part of the agreement, Shenzhen-based ZTE Corp promised to dismiss four senior employees and discipline 35 others by either reducing their bonuses or reprimanding them, senior Commerce Department officials told Reuters. But the Chinese company admitted in March that while it had fired the four senior employees, it had not disciplined or reduced bonuses to the 35 others.

Chinese telecoms equipment group ZTE Corp hit back in February against concerns from US lawmakers that it is a vehicle for Chinese espionage, saying it was a trusted partner of its US customers.

China is trying to gain access to sensitive US technologies and intellectual properties through telecommunications companies, academia and joint business ventures, US senators and spy chiefs warned on Tuesday.

Republican Senator Richard Burr, chairman of the Senate Intelligence Committee, said he was concerned about the ties to the Chinese government of Chinese telecoms companies like Huawei Technologies Co and ZTE.