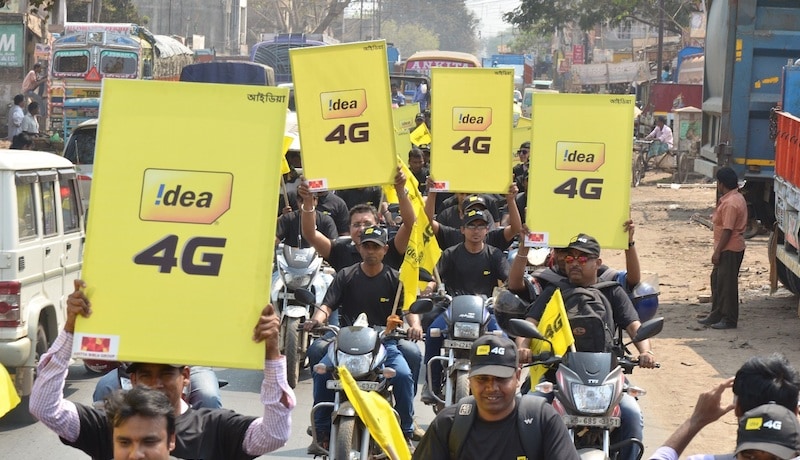 Telecom operator Idea Cellular says it will complete the pan-India rollout of its 'Private Recharge' service this month. The service allows customers to recharge their mobile phone on retail outlets without sharing their numbers. On the occasion of International Women's Day, the company is touting how the feature will be especially useful for its woman subscribers. Vodafone also introduced a similar feature last month.

"Private recharge is aimed at letting customers retain their privacy by not sharing their numbers. The service was first launched in Kerala in August 2016 and is now available across 14 circles in the country. Pan-India rollout will be completed within this month," Idea Cellular said in a statement.

The service will be available at no extra cost. To avail the service Idea customer will need to send an SMS writing 'Code' to toll free number 55515 after which they will receive one-time password. The OTP can be then shared with the retailer instead of mobile number to get their phone recharged.

"This is especially helpful for Idea's women customers who can choose not to disclose their numbers thereby ensuring their privacy. On the occasion of International Women's Day, Idea Cellular is reiterating its commitment to women's safety with the 'Private Recharge' feature on its V-Top up system," the statement said.

Both prepaid and postpaid Idea customers can avail this facility to recharge their phones and pay mobile bills, the statement said.

Wikileaks CIA Files: 5 Things We Learnt About Gadgets That Spy on You
Microsoft Visual Studio 2017 Released for Public Download