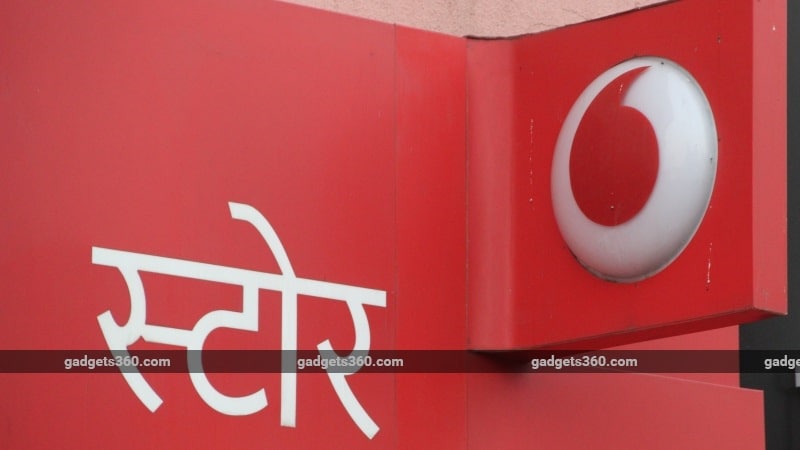 Vodafone India on Wednesday launched its new RED Together feature for postpaid customers, unveiled earlier this month alongside its new Vodafone RED data roll over plans. The benefit is meant for groups like families, and is said to provide up to 20 percent savings on the total rental of the group, and offer up to 20GB data extra. The RED Together feature also allows the group to make a single payment, under a single bill.

As mentioned, RED Together is meant for groups like families, but is not restricted to them, and users can choose to bring their friends - or their own multiple devices - under the feature. Consumers can apply for Vodafone's RED Together on any new RED postpaid plan, starting with the RED Basic plan at Rs. 399. The telecom operator says the new plans are currently not available in Andhra Pradesh, Madhya Pradesh, Bihar, Jammu & Kashmir, and Himachal Pradesh circles.

The Vodafone RED Basic plan offers unlimited local, STD, and free incoming on national roaming, 10GB data, and data roll over (allowing users to carry forward a maximum of 200GB of unused data to their next cycle). Unlike the new RED Traveller, RED International, and RED Signature plans unveiled earlier this month - starting at Rs. 499, all of these also offered data roll over and RED Together eligibility - RED Basic does not offer bundled Netflix, Vodafone Play, and Magzter subscriptions, free outgoing calls on national roaming, a number of free local/ national SMSes, or RED Shield device security.

Speaking about the launch of RED TOGETHER, Avneesh Khosla, Associate Director - Consumer Business, Vodafone India, said, "RED TOGETHER is an extremely rewarding proposition that guarantees savings for our consumers. As it is exclusively available on the recently relaunched Vodafone RED Postpaid plans, it further strengthens Vodafone RED's position of being India's best postpaid plan."