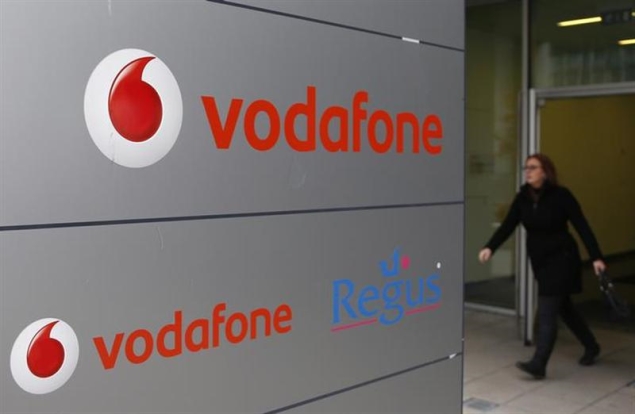 British telecom giant Vodafone has inked five-year deals with equipment makers NSN and Ericsson as part of its ambitious 'Project Spring' to improve network quality in Europe and emerging markets like India.

Ericsson's will upgrade and expand Vodafone's 2G and 3G networks as well as build-out of 4G LTE and provide services like network-roll out, integration, tuning, optimisation and support.

"As we implement our advanced radio access platform to improve the existing network infrastructure, we will help Vodafone to increase the performance and efficiency of its mobile network," Vodafone Global Customer Team Vice President Wolfgang Hackenberg said.

Project Spring is an investment programme to accelerate and extend Vodafone's strategy to focus on data, enterprise and emerging markets of which India is a major part.

The company had increased investment to around GBP 7 billion (Rs. 72,000 crores approximately) by March 2016, to establish stronger network and service differentiation in major markets.

Vodafone India MD and CEO Marten Pieters, in an interview to PTI had said the company was looking at using investments from Project Spring in India.

"We are planning for that (Project Spring) of course in India also but again it is very much depending on can we get spectrum to spend that money," he had said.

Earlier this month, Vodafone put in bids worth Rs. 19,600 crore to win 900MHz radio waves in the Delhi, Mumbai and Kolkata as well as 1800MHz spectrum in 11 circles or zones.

With over 160 million subscribers, Vodafone is the second largest private telecom services provider in India.