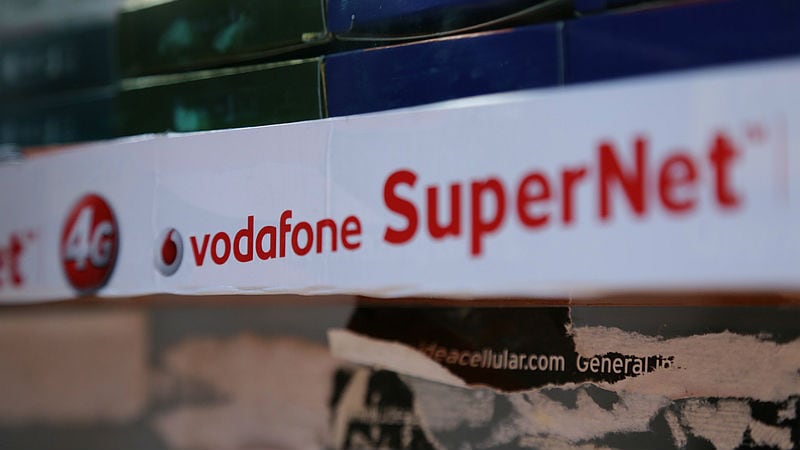 Vodafone India on Thursday confirmed the launch of its Voice over LTE (VoLTE) services in the country. Vodafone VoLTE service has been initially rolled out in Mumbai, Delhi-NCR, and Gujarat (Surat and Ahmedabad) circles. The telecom service provider had announced the rollout back in December last year. Karnataka and Kolkata circles will be the next to get the service, the company has said. Vodafone has also noted that the service will be extended across India in a phased manner over the next few months.

The VoLTE service by Vodafone will be accessible on popular 4G smartphones that have a 4G SIM from the company. Customers will be able to make calls using Vodafone VoLTE and get HD quality voice with super call connect, said a press release issued by the telco. Additionally, Vodafone SuperNet 4G subscribers will be able to access Vodafone VoLTE without any additional charges and all calls will be billed as per existing plans.

Vodafone subscribers can access the new service on all VoLTE enabled devices. In order to check if you can avail Vodafone VoLTE on your smartphone, you can visit the dedicated page on Vodafone's website. The telco also noted that users need to upgrade their smartphones to the latest version of OS.

Users also need to ensure that they have inserted a Vodafone 4G SIM on their smartphones. In case of dual-SIM handsets, the Vodafone 4G SIM needs to be inserted in the data SIM slot or slot 1 and also network mode has to be set as '4G/3G/2G (Auto)'.

"Vodafone VoLTE will empower our customers to enjoy seamless connectivity of a higher level, enabling them to explore newer possibilities with their smart devices. We have consistently invested in building, a robust and future fit data strong network, pan India. We will be expanding the Vodafone VoLTE experience in several more circles shortly," said Sunil Sood, Managing Director and Chief Executive Officer, Vodafone India.

Vodafone 4G had [started the VoLTE rollout in India(https://gadgets360.com/telecom/news/vodafone-4g-volte-rollout-india-starts-first-in-gujarat-circle-1800151) in January itself. It had confirmed that subscribers in the Gujarat region were being notified of the development via text message. In comparison, Reliance Jio had stepped into the market as the first telco to offer full-fledged VoLTE network in the country back in September 2016. Later, Airtel in September 2017 launched its native VoLTE services to take on Jio. Airtel network presently serves its VoLTE services in circles including Mumbai, Maharashtra, Goa, Madhya Pradesh, Chhattisgarh, Gujarat, Andhra Pradesh and Telangana, Karnataka, and Chennai.