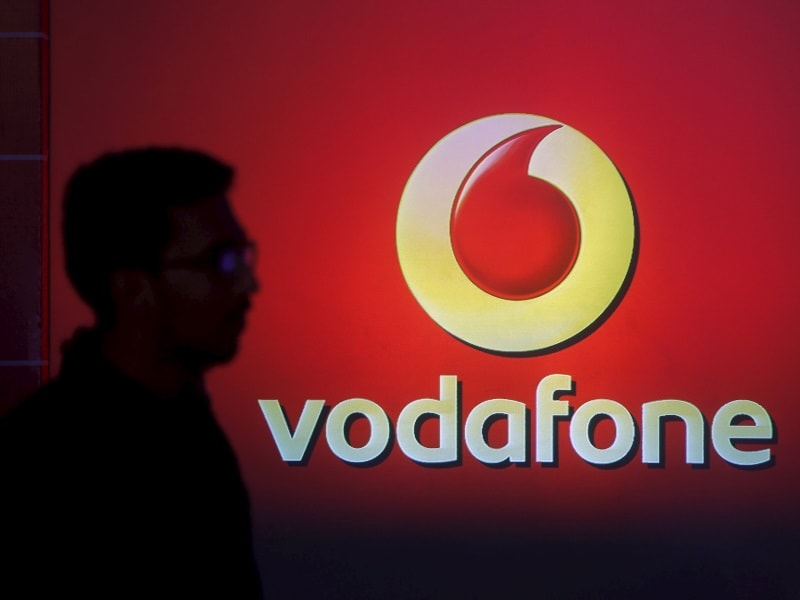 Sandeep Kataria, Chief Commercial Officer at Vodafone India said in a statement, "With these unlimited calling plans, there will be no need to hold back. Our hundreds of million customers can remain confidently connected and enjoy talking to their loved ones worry free. Our 4G customers will further enjoy the additional benefit of up to free 1GB data along with unlimited calls."

All of this is to combat the competition from Reliance Jio, especially after the announcement of the Happy New Year Offer that extended its free calls, data, SMSs, and other benefits till March 31, 2017.