Vodafone to Launch 4G Services in Delhi-NCR by December 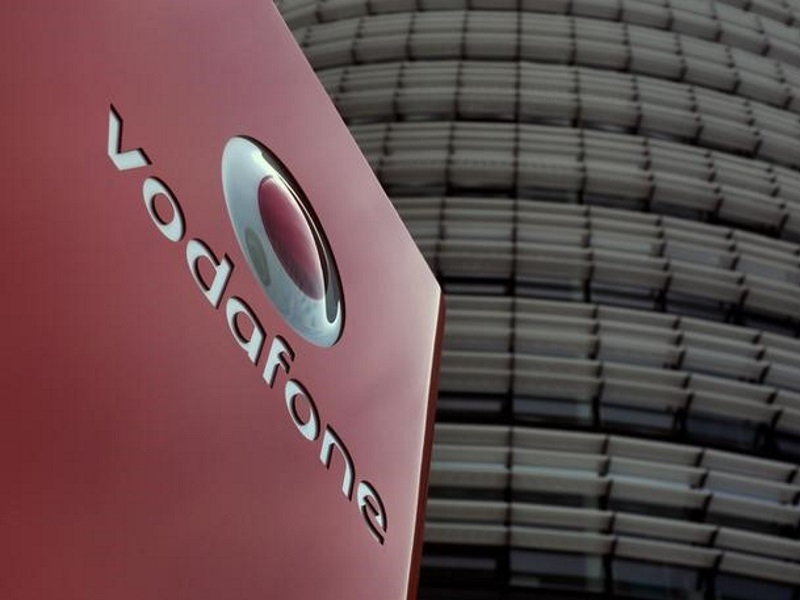 Vodafone India, the second largest telecom operator in India in terms of mobile subscribers, has announced it will launch 4G services in the Delhi-NCR region by December. The company had earlier announced December as the 4G services launch period for its Mumbai and Kerala circles as well.

The company in an emailed statement said "key corridors" of Delhi-NCR will be part of the first wave of the 4G rollout, which will be "launched across the circle in a phased manner."

Apoorva Mehrotra, Business Head-Delhi and NCR, Vodafone India, said, "We are one of the leading service provider in Delhi-NCR and our customers have a lot to look forward to. We are excited to launch our new 4G services on the superior 1800MHz band for our customers. Having launched 4G services in several countries, Vodafone has the requisite expertise and experience to ensure that its service in Delhi-NCR will be best in class. We will continue to pursue our customer centric strategy of continuing to meet their evolving needs for better and smarter connectivity for both voice and data."

The company said it has invested over Rs. 350 crores to upgrade the existing voice and data network and installed more than 550 sites in the last six months in Delhi-NCR. Vodafone had first announced a December rollout time-frame in August, following Airtel's launch of its 4G services the same month.