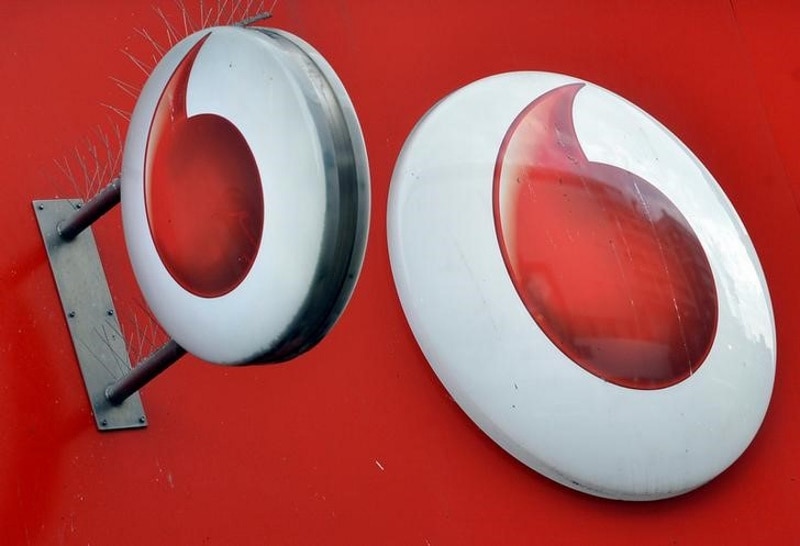 Vodafone Tuesday said it is hopeful of a "fair decision" by the government on the penalty suggested by TRAI for allegedly denying network connectivity to Reliance Jio, as it has provided ports capable to support as many as 50 million subscribers to the new entrant.

"We have done our duty and obligation as a responsible operator. We have given E1 (ports) equivalent of 50 million subscribers, as per their demand. It is way ahead of their current subscriber base," Vodafone India Managing Director and CEO Sunil Sood told PTI.

He was referring to the ongoing points of interconnect dispute between the incumbent operators and Reliance Jio.

Sood said Jio appeared to be having "problem" in executing or activating the capacity offered by Vodafone.

"We don't want to go into the why or what... that needs to be investigated as to why it is happening," he said.

TRAI has recommended a penalty of Rs. 1,050 crores each on Vodafone and Airtel and Rs. 950 crores on Idea Cellular for denying interconnect to the new entrant.

Emphasising that the company had given adequate ports as per its obligation, Sood said Vodafone has expressed its views to TRAI and the Department of Telecom and is "hopeful of fair decision from various government bodies."

On the competitive pressure arising from entry of Mukesh Ambani-promoted Reliance Jio, Sood said Vodafone believes the price itself will not be a long-term differentiator.

Asked if Vodafone will consider across-the-board free outgoing calls - to match Jio's freebies - Sood declined to give a direct response saying he would not like to comment on what the company will do in future.

"But we have been competitive and gained market share. We continue to focus on improving Vodafone experience," he said.

He pointed out that the revenue market share of the company has grown 0.6 percent in the September quarter over the preceding June quarter, and added that it has received only 12,000 mobile number portability requests since April on a subscriber base of 200 million.