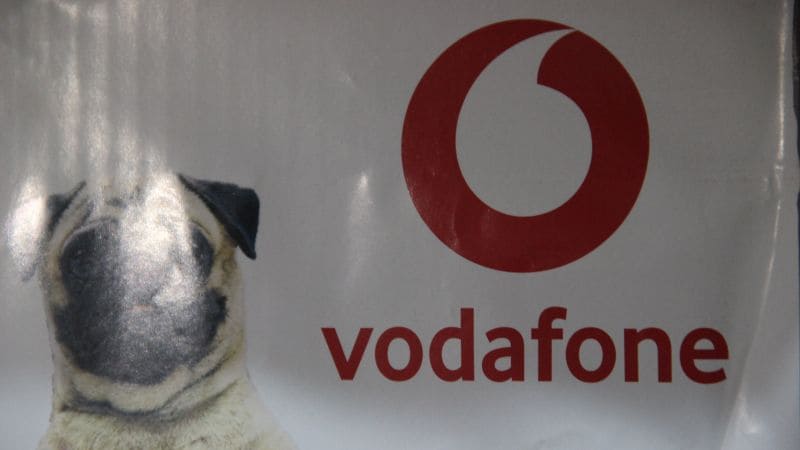 Vodafone has upgraded its Rs. 348 pack for prepaid customers, going from 1GB of data a day in August to 2GB data per day. The Rs. 348 pack - with prices varying slightly per circle- also offers unlimited free calls (local, STD, and national roaming) - for a total of 28 days. The pack, effectively, offers users with a total of 56GB data in the period of 28 days. This is the latest addition to the price war that has been raging between Indian telecom operators since Jio's launch last year.

As we mentioned, the new Rs. 348 Vodafone prepaid pack comes with 2GB data per day, bundled unlimited local and STD calls, and free roaming outgoing calls for 28 days. The free calls are capped at 250 minutes per day and 1,000 minutes per week, after which a 1 paisa per second charge will be levied. You can also avail 5 percent cashback on availing the 348 plan from the app and website. This pack is in direct competition with the Rs. 349 Airtel pack that provides 2GB 4G data per day, 28-day validity, free calls (including outgoing), and 100 SMSes per day. In comparison, the Jio Rs. 309 plan offers 49GB data at 1GB per day and 49-day validity, along with free calls, 3,000 SMSes, roaming outgoing calls, and access to Jio apps.

As we mentioned, the Rs. 348 prepaid plan by Vodafone is a revision of the oplan launched in August this year that initially offered 1GB data per data and unlimited calls (local and STD) for the duration of 28 days. This modification puts Vodafone in the same league as Airtel, which offers 2GB data per day at a similar monthly price tag.

Vodafone also rolled out a more affordable prepaid plan that has a monthly tariff of Rs. 176. This plan offers 1GB 2G data per day along with unlimited calls (subject to FUP of 250 minutes per day and 1,000 minutes per week).