The new prepaid recharge plans are initially available in Bihar and Jharkhand, Delhi and NCR, Karnataka, and UP (West) circles. 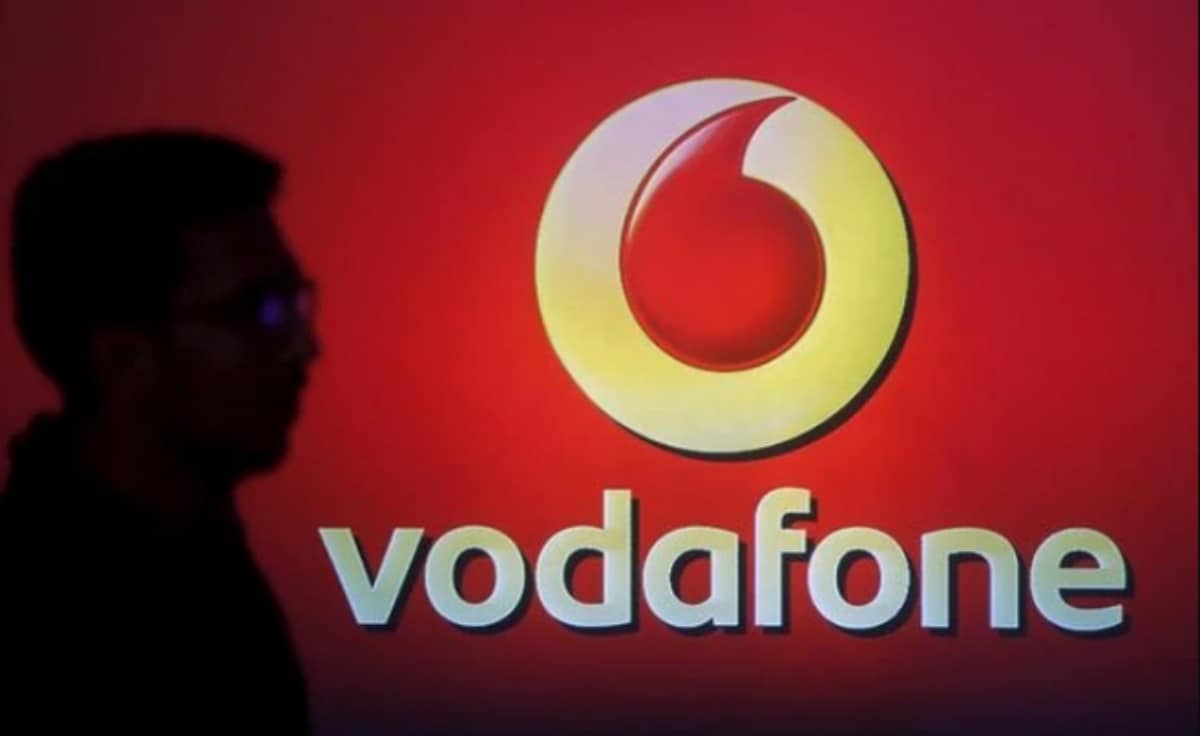 The Vodafone website has listed the Rs. 205 and Rs. 225 prepaid recharge plans. Both plans are listed as the bonus cards for Vodafone prepaid subscribers.

Apart from the distinct data benefits and slightly different validity, both new Vodafone prepaid recharge plan provides unlimited local, STD, and roaming calls and as much as 600 SMS messages throughout the given validity. The plans also give access to the Vodafone Play app that hosts various live TV shows and movies.

As reported by Telecom Talk, the Rs. 205 and Rs. 225 prepaid plans are initially available in select circles, including Bihar and Jharkhand, Delhi and NCR, Karnataka, and UP (West). Gadgets 360 was able to verify the existence of the new plans in all the four reported circles directly through the Vodafone site.

The channel will offer nine plays this month and will continue to add two new plays every week on Wednesday and Friday at 9pm, the telco said in a press statement.

Some of the popular plays that will be available through the Zee5 Theatre channel will include Savita Damodar Paranjape, Doll's House, Double Game, and Vaastav.

"We are excited to partner with Zee5 in order to make exclusive theatre productions more accessible. We intend to reach customers who enjoy Theatre and are not being catered to through other platforms," said Avneesh Khosla, Operations Director -- Marketing, Vodafone Idea, in a press statement.