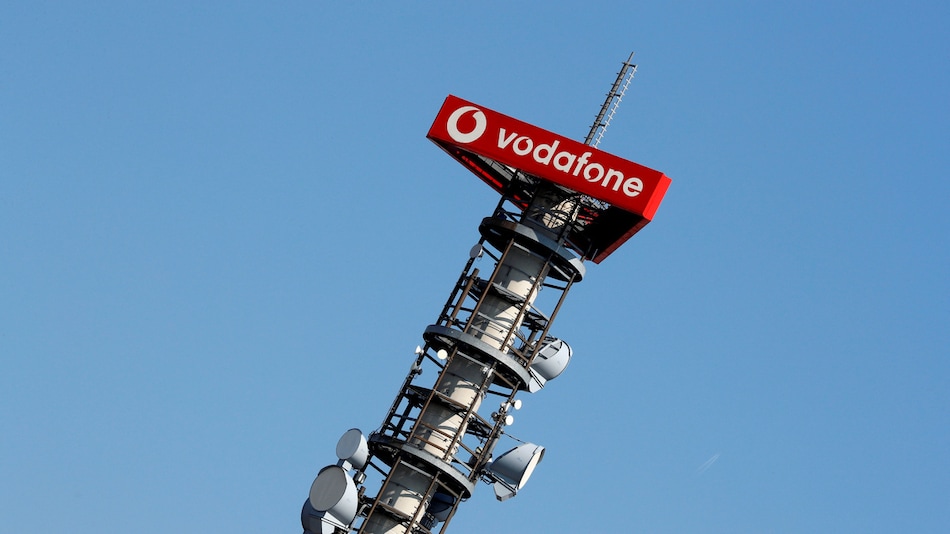 RedX is the premium postpaid plan from Vodafone India

Vodafone India, one of the two mobile operator network brands operated by Vodafone Idea Limited, has increased the rental price of its premium postpaid plan. Vodafone RedX, part of the Red series of postpaid plans from the operator, will now cost Rs. 1,099 per month, up from the original launch price of Rs. 999 - translating to a roughly 10 percent price hike. The plan benefits remain the same with only the price going up by Rs. 100. Other Red plans don't see any price change for now, with plans starting at Rs. 399 per month as listed on Vodafone's website.

The Vodafone RedX plan is the most expensive in the company's postpaid portfolio for regular customers, offering unlimited mobile data usage over and above unlimited calls to all networks within India, national roaming, and 100 SMS per month. Additional benefits include one year of Netflix, access to select international and domestic airport lounges, ISD calls to select countries at special rates, and free use of the iRoam 7 day pack worth Rs. 2,999 once per year. Other benefits are similar to those available on more affordable Red plans. The hike was first spotted by OnlyTech.

The Vodafone RedX plan was launched in November 2019. An odd aspect of this plan is that there is an ‘exit fee' of Rs. 3,000, which is applicable if a customer chooses to change to another plan or port out of Vodafone within six months of signing up for the plan. It isn't clear if the increased plan price of Rs. 1,099 is applicable only to new subscribers on the plan, or whether it will be applicable to existing subscribers as well.

Vodafone Idea Limited recently moved to bring all of its postpaid subscribers on Idea Nirvana postpaid plans under the Vodafone Red banner. Vodafone and Idea merged in 2018 to form the country's largest mobile operator, but the company has since fallen behind Airtel and Jio due to various reasons including a Supreme Court order to pay huge AGR dues.