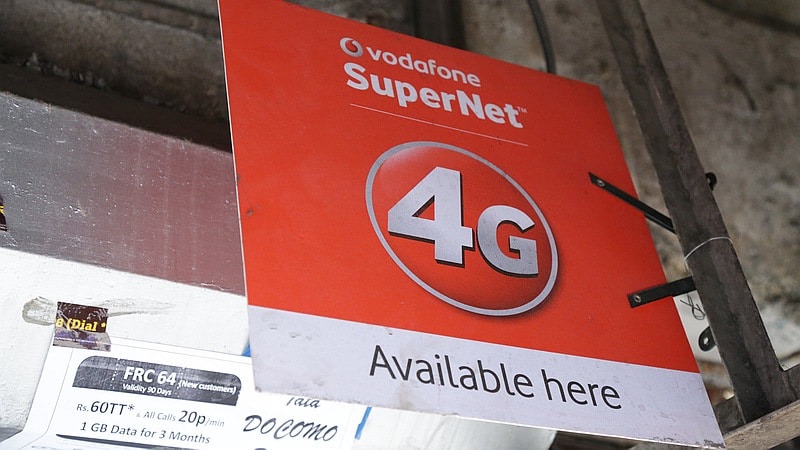 Each of the new Vodafone RED plans offers free national roaming, up to 12-month free Netflix access, free Vodafone PLAY access (for movies, live TV), free Magzter access (online magazine subscription), and also have access to RED Shield theft and damage protection. Data roll over is limited to 200GB, just like with Airtel. They will be available from Wednesday, November 8, but not in these circles: Andhra Pradesh, Madhya Pradesh, Bihar, Jammu & Kashmir and Himachal Pradesh.

Finally, the Vodafone RED Signature plan, subscribers get 200 free ISD minutes and 200GB a month, in addition to the above mentioned benefits.