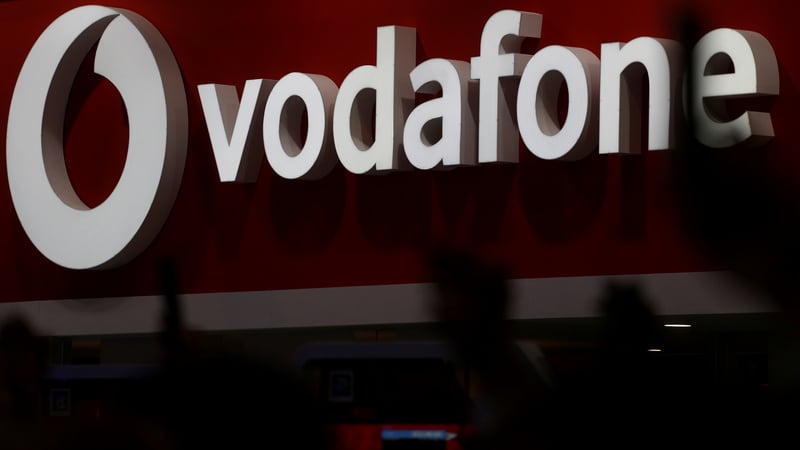 Vodafone, the world's second largest mobile operator, said it was "pausing" the deployment of Huawei equipment in its core networks until Western governments resolve concerns about the Chinese company's activities.

Huawei is facing increasing scrutiny over its ties with the Chinese government and a suspicion that its technology could be used by Beijing for spying. Huawei has denied the allegations.

Vodafone's Chief Executive Nick Read said on Friday that the Huawei debate was playing out at a "too simplistic level", adding that it was an important player in an equipment market dominated by three companies.

Read said its equipment was used in Vodafone's core - the intelligent part of its networks - in part of Spain and some other smaller markets.

"Given that, we have decided to pause further Huawei in our core whilst we engage with the various agencies and governments and Huawei just to finalise the situation, of which I feel Huawei is really open and working hard," he said after Vodafone reported third-quarter numbers.

Vodafone said its key revenue measure deteriorated in the third quarter, down 40 basis points quarter-on-quarter to 0.1 percent, reflecting continuing price competition in Spain and Italy and a slowdown in South Africa.

Analysts had expected growth of 0.3 percent.

Shares in the company fell to their lowest level since July 2010 after the update, and were trading down 1.1 percent at 142 pence at 0840 GMT.

Vodafone said competition in the Spanish and Italian markets had moderated through the quarter.

"Lower mobile contract churn across our markets and improved customer trends in Italy and Spain are encouraging, however these have not yet translated into our financial results," Read said.

But he said the signs of improvement underpinned confidence in Vodafone's full-year guidance.

Vodafone expects around 3 percent growth in underlying adjusted core earnings for the full year, with free cash flow before spectrum costs coming in at about EUR 5.4 billion.

Reliance Jio May Have Largest Subscriber Base by End of Next Financial Year: India Ratings and Research
Samsung Galaxy A50 Spotted on Bluetooth Certification Site Ahead of MWC 2019