Vodafone India to Roll Out 4G Mobile Services by December 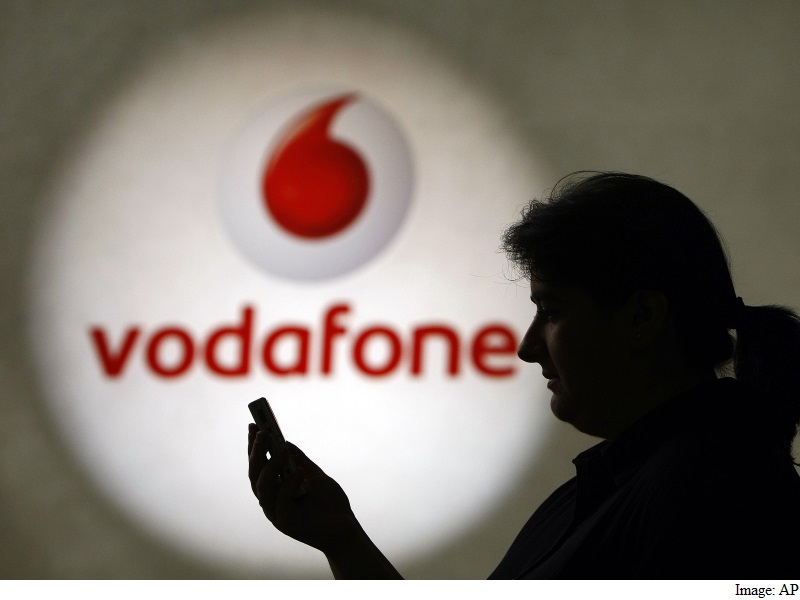 Vodafone India has announced it will launch its 4G mobile services by December 2015. Bengaluru, Delhi, Kochi, Kolkata, and Mumbai - the five circles it had acquired additional spectrum for in the February 2014 auctions - will be part of the first wave of the rollout.

The telecom operator will also roll out 3G networks in seven additional circles - Assam, Karnataka, Kerala, North East, Rajasthan, UP West, and Odisha - taking its overall 3G footprint to 16 circles across the country. Vodafone India in a statement added that testing of its 4G services had already begun, and said it is looking to build a "robust and resilient network architecture" to support the volume of customers.

Vodafone India said the five circles it is rolling out its 4G LTE networks in together contribute close to 50 percent of the total data revenues for the company currently. The operator said its current overall network footprint was more than 131,000 sites, and has been at work modernising its radio network and switching systems. It points out the group offers 4G services in 18 countries, with over 20 million customers.

"Given the expertise and experience of launching in so many global markets, Vodafone understands the needs of the 4G customer and is well positioned to launch 4G pan India at an appropriate time," the statement added.

Airtel early this month announced the rollout of 4G mobile services in 296 towns across the country. The commercial launch follows the telecom operator's 4G trials in major cities across the country over the past year. These cities included Delhi, Hyderabad, Visakhapatnam, Madurai, Chennai, Coimbatore, and Mumbai.