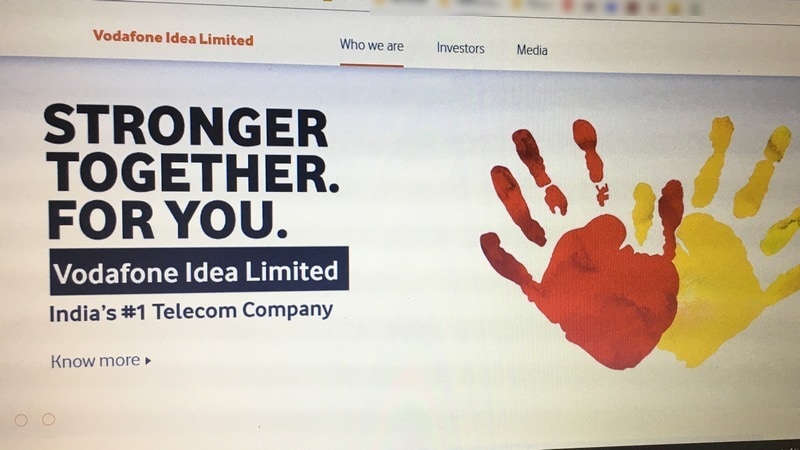 The network integration process of Vodafone Idea is on track and expected to complete by June 2020, said the company's Chief Technology Officer Vishant Vora on Wednesday.

The nine circles "constitute 48 percent of India's landmass and population of 481 million", it said.

Vora also said that "36 percent of the total spectrum (1850 MHz) is consolidated for both the brands."

On 5G-spectrum auctions, the official said that the auctions should not be held before 2020 as the industry needs time to develop India-specific used cases and the required infrastructure.

He said by 2020, 90 percent of the Vodafone Idea's TDD (Time Division Duplex) radios would be 5G ready and all the new base bands would be 5G capable.

Earlier in the day, Swedish technology major Ericsson said that it has selected by Vodafone Idea to provide and deploy 5G-ready equipment across eight circles in India.

Under the contract, which has been signed for a three-year period, Ericsson would supply radio access and transport equipment from its "5G-ready Ericsson Radio System portfolio, including 'MINI-LINK' 6000 microwave backhaul solution", an Ericsson statement said.