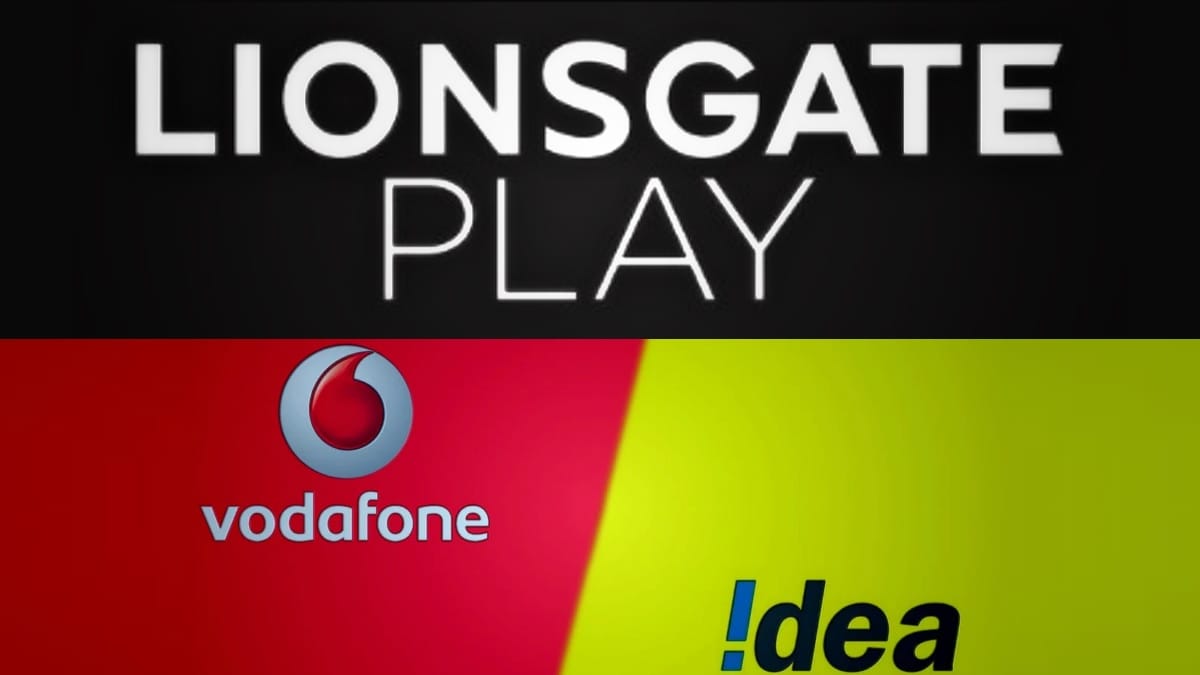 Vodafone Idea Limited (VIL) has partnered with Starz Play, the premium subscription platform from Lionsgate's Starz, to launch Lionsgate Play in India. Thanks to the partnership, Vodafone and Idea customers will get access to blockbuster movies made under the Lionsgate banner via Lionsgate Play. With the partnership, the studio is looking to tap into the huge OTT potential of the Indian market and aims to leverage the reach of Vodafone and Idea amongst its target audience.

Vodafone Play and Idea Movies & TV subscribers will get access to Lionsgate Play's library of content, which is populated by renowned franchise like The Hunger Games and The Twilight Saga. There will also be award-winning movies such as La La Land and Wonder at the disposal of Vodafone and Idea customers.

To recall, Vodafone Play is an app that provides subscribers access to content such as live TV, movies, and Web series. The Ideas Movies & TV app also serves the same purpose, providing access to over 400 live TV channels and thousands of movies. The Lionsgate Play, on the other hand, is a premium streaming platform operating under the aegis of Lionsgate and Starz that will provide access to a wide array of Hollywood content in Indian languages.

The Starz Play-Vodafone Idea partnership also marks the digital premieres of Lionsgate films that are set to arrive in the first year of Lionsgate Play's debut such as Robin Hood, Crank, Sahara, Redcliff, Facing Ali, Down A Dark Hall, and American Assassin. And to truly reach a wider audience, a majority of content on the Lionsgate Play platform will be available in four local languages and will be spread across genres such as action, comedy, horror, documentaries, and thrillers to name a few.