Vodafone Idea to Shut if No Relief Provided by Government: Kumar Mangalam Birla 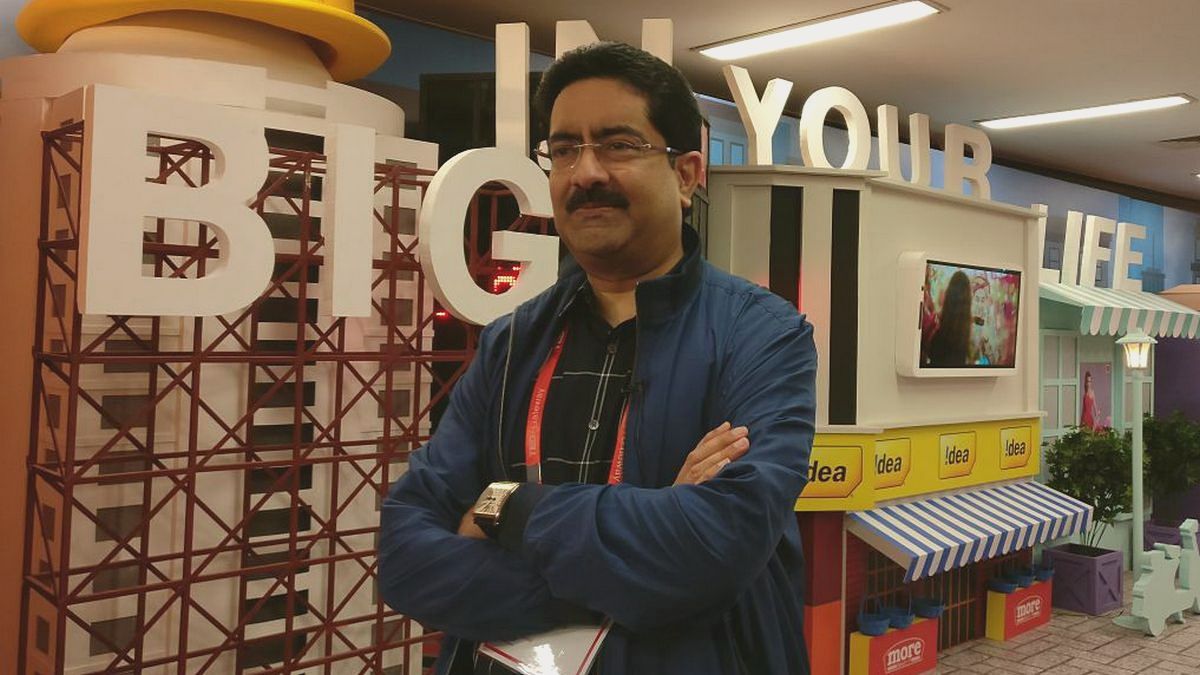 Airtel, Vodafone Idea, and other telecom players have to pay as much as Rs. 1.47 lakh crores in payments

Vodafone Idea, India's third-largest mobile service provider, will shut down if the government does not provide relief on the liability it faces in past statutory dues following a Supreme Court order, its billionaire chairman Kumar Mangalam Birla said on Friday. "If we are not getting anything then I think it is the end of the story for Vodafone Idea," Birla said at the HT Leadership Summit when asked about the future of Vodafone Idea in absence of a government relief on payment of Rs. 53,038 crore dues.

Birla's Idea Cellular and British telecom giant Vodafone's India unit had merged last year to compete with the onslaught of free voice calling and dirt cheap data unleashed by Mukesh Ambani's Reliance Jio. In the process, it accumulated Rs. 1.17 lakh crores debt and had just weeks back posted corporate India's biggest ever corporate loss after it provisioned for the liability arising from the Supreme Court upholding the government's position on what base should statutory liabilities be calculated.

"It does not make sense to put good money after bad. That would be end of story for us. We will shut shop," he said in response when asked if Vodafone Idea will put in more money. Market leader Bharti Airtel, Vodafone Idea and other telecom players have to pay as much as Rs. 1.47 lakh crores in payment of telecom license fee and spectrum usage charge together with interest and penalty for past 14 years.

Both Airtel and Vodafone Idea have petitioned the government for relief in waiver of interest and penalty, which will halve the dues, and also filed a review petition in the Supreme Court. Birla was, however, hopeful of relief from the government not just for the telecom sector but the industry as a whole to pull out the economy from six-year low GDP growth of 4.5 percent.

"They (the government) have realised the fact that this (telecom) is a very critical sector. The whole digital India programme rests on this. This is a strategic sector," he said. The government, he said, has publicly stated that it wants three players from the private sector and one player from the public sector.

"I think that we can expect much more stimulus from the government because it is required for the sector to survive. If we weren't getting anything then I think it is end of story for Vodafone Idea," he said.

The government had late last month deferred by two years the payment due to telecom companies for spectrum they bought in past auctions. This relief totalled Rs. 44,000 crores for the industry but companies are expected to pay this due together with interest after the two year moratorium.

Asked about the specific relief sought, Birla said, "The big elephant in the room is AGR. Which is actually I think something which lies in the court of judiciary. I believe the government can have a dialogue. This was a suit filed by the government against telecom service providers."

AGR refers to adjusted gross revenues, a percentage of which the telecom companies pay as statutory dues. The Supreme Court had upheld the government position that non-telecom revenues have to be included in the AGR for calculating dues. "Since the government has won, it gives them headroom to talk to the judiciary and try to find some solution. I don't know which form or shape it takes," he added.