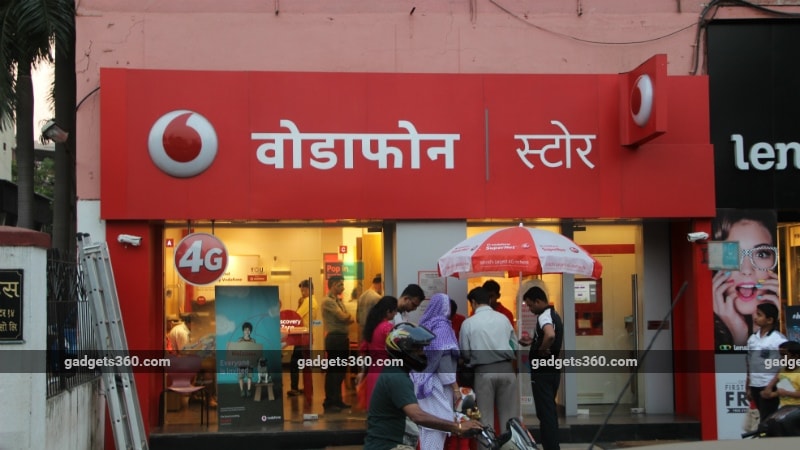 Vodafone has launched a new prepaid recharge pack, named Chhota Champion, with both data and calling benefits at Rs. 38. The new recharge pack comes with validity of 28 days and comes with 100 minutes of local and STD calls as well as 100MB data for the entire validity period. It can be purchased via retail outlets, MyVodafone app, Vodafone and other recharge websites, and USSD.

While most of the circles will get only 100MB data, Vodafone users based in Madhya Pradesh & Chhattisgarh, Bihar & Jharkhand and Andhra Pradesh & Telangana circles purchasing the Vodafone Chhota Champion pack will get 200MB of data. However, the network will be capped to 2G speeds, while buyers in other circles will get 3G/ 4G speeds.

Avneesh Khosla, Associate Director – Consumer Business, Vodafone India, said, “Vodafone continues to innovate and provide greater value for its customers. Vodafone Chhota Champion pack is another step in this direction. It is a first-of-its-kind integrated offering that allows you to stay connected for an entire month at an economical price. As an additional benefit for customers, we have also built in 100MB of data that, we hope, will get them started on their Internet journey. Now, stay confidently connected and enjoy Vodafone SuperNet 4G experience on our best network ever.”

This pack is clearly aimed at users who have minimal data requirements and need only the bare minimum for both calls and Internet throughout the month.

Vodafone recently started the data rollover facility for its postpaid users, allowing them to use leftover data in one billing cycle in the next one (maximum up to 200GB) on select plans. Along with this, customers will get 12-month access to Netflix, free Magzter subscription, free Vodafone PLAY access, and RED Shield theft and damage protection for the handset.