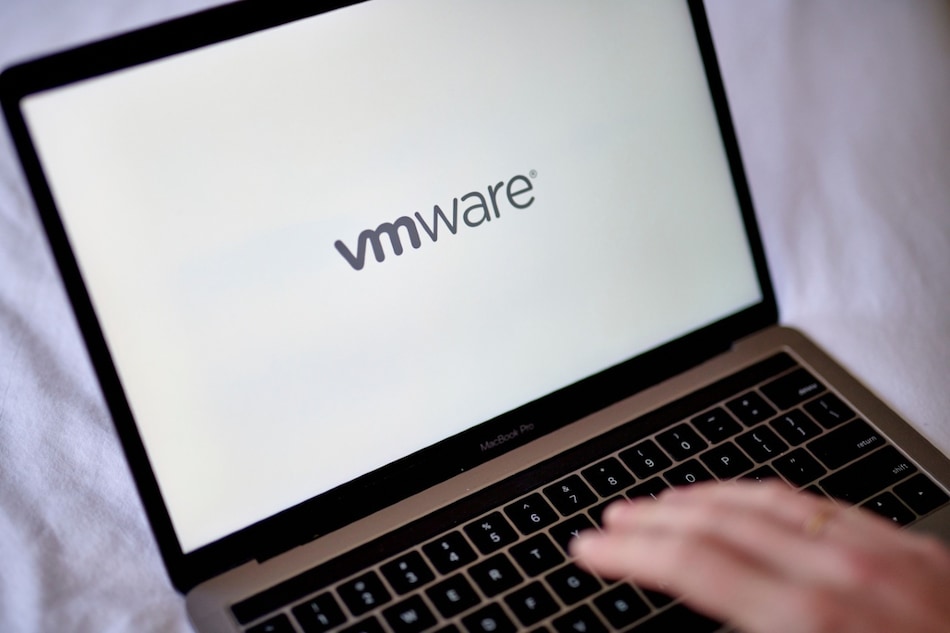 VMware’s stock has fallen about 8.2 percent since the deal was announced

Broadcom's $61 billion (nearly Rs. 4,83,900 lakh crore) deal for VMware will move forward after a rival bidder failed to emerge to break up the deal for the cloud-computing company during its so-called “go-shop” period, according to people familiar with the matter.

VMware, which had 40 days to solicit rival offers, may disclose the outcome of that effort, although its plans haven't been finalised, said one of the people, who asked to not be identified because the matter isn't public. VMware had until 11:59 PM Pacific time Tuesday (12:29 AM IST Wednesday) to solicit other bids, according to the deal announcement in May.

Representatives for VMware and Broadcom couldn't immediately be reached for comment.

The expiration of the go-shop gets Broadcom past at least one hurdle to the biggest-ever takeover by a semiconductor maker. The clause helped Broadcom secure a merger agreement with the company, a Silicon Valley pioneer that provides virtualisation software.

To move swiftly during takeover negotiations, VMware agreed to forgo speaking with other potential bidders so long as a go-shop was included in the agreement, Bloomberg News reported last month. Go-shops are rare in deals this big.

Merger specialists surveyed by Bloomberg News in May said there was a low probability that a higher bid would emerge and expected the deal to take about 12 months to compete, due to the potential for multiple regulatory reviews.

VMware's stock has fallen about 8.2 percent since the deal was announced on May 26, compared with a 3.9 percent decline in the tech-heavy Nasdaq Composite Index.