Vi (Vodafone Idea) Set to Shut Down 3G Services in Delhi From January 15, Asks Users to Switch to 4G

Vi (Vodafone Idea) is sending an SMS message to customers in the Delhi circle to inform them about the update. 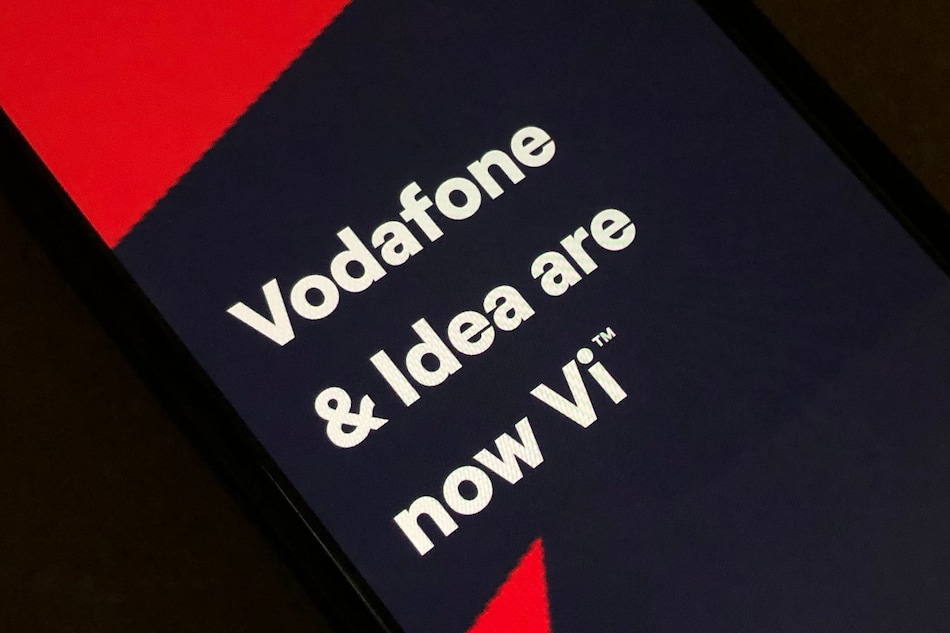 Vi (Vodafone Idea) has over 16.21 million subscribers in Delhi

Vi (Vodafone Idea) is shutting down its 3G services in Delhi from January 15. As a result of the new change, the operator has started asking its customers in the Delhi circle to upgrade their existing SIM to 4G. The move is a part of Vi's ongoing spectrum re-farming under which the operator is using its 3G spectrum for 4G services. It was already put in place in Bengaluru and Mumbai earlier this month. Vi customers in the capital city need to upgrade their existing SIM to 4G by visiting their nearby stores.

To inform customers about the switch, Gadgets 360 has learnt that Vi has started sending out an SMS message to its customers in the Delhi circle. The message asks users to upgrade their SIM to 4G before January 15 to receive uninterrupted service on their phones.

It is important to point out that while Vi will continue to provide voice calling via 2G to customers who won't be able to upgrade their SIM to 4G, data services will no longer be accessible on old SIM connections. The change will also not impact users who are already using a Vi 4G SIM.

Vi is asking customers to visit their nearby store to upgrade their SIM to 4G to continue to get data and voice services on their phones.

According to the data provided by the Telecom Regulatory Authority of India (TRAI), Vi has over 16.21 million wireless subscribers in the Delhi circle.

Vi started re-farming its 3G spectrum for 4G in Bengaluru earlier this month. It expanded that move to Mumbai last week.

“Supplementing the existing 4G infrastructure with the expansion on 2,100MHz layer has brought about enhanced data speeds, besides a better indoor network experience for Vi customers in Mumbai,” Rajendra Chourasia, Operations Director - Mumbai, Vi, had said at the time on using 3G spectrum for 4G services in the city.