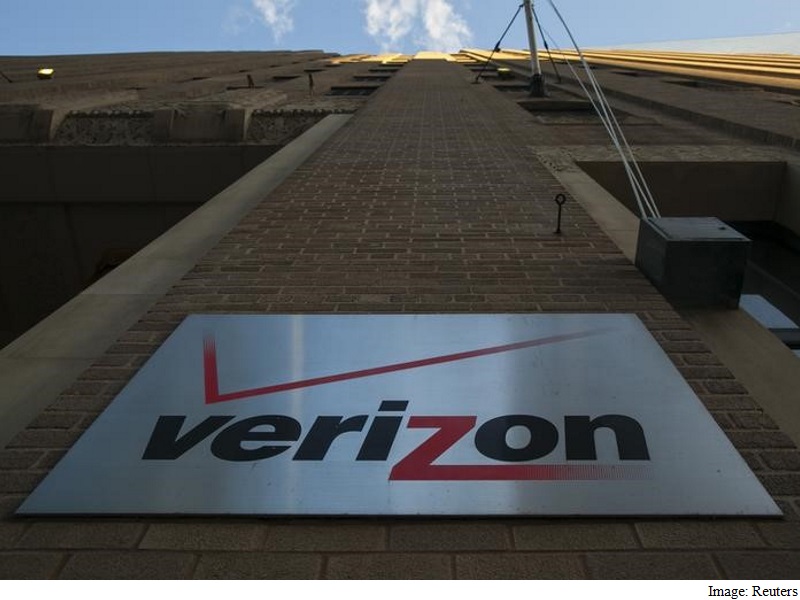 If you're a customer on Verizon's wireless network, you'll soon be able to take advantage of certain online services without having it count against your data cap.

The telecom giant is set to begin piloting a feature within a matter of days, the company confirmed Thursday, with a wider rollout to consumers early next year.

Verizon's trial, which was first reported by Re/code, would make it the third major wireless carrier to experiment with so-called "zero-rating." AT&T has tinkered with a zero-rating program for a number of years, though few mainstream consumer services have signed on with it. T-Mobile has had more success: Its Music Freedom and Binge On offerings let subscribers stream Spotify and HBO, among others, without risk of hitting their monthly data limits.

Exempting sites and services from data caps is a controversial practice, and legally murky in the United States because it's unclear whether zero-rating violates the government's rules on net neutrality. Opponents say that singling out online services for special treatment is unfair - particularly if the services in question are paying for better placement in front of consumers. (T-Mobile has said participation in Binge On is voluntary and doesn't cost companies any money.)

The Federal Communications Commission has vowed to keep a close eye on companies that engage in zero-rating. Its chairman, Tom Wheeler, has called T-Mobile's offering "innovative and competitive," though the agency later clarified that it was still working to understand all the implications.

Despite the legal uncertainties, it's clear telecom companies view zero-rating as a promising way to make more money in an age where simply running the infrastructure is no longer enough - networks now increasingly must offer special content to survive.