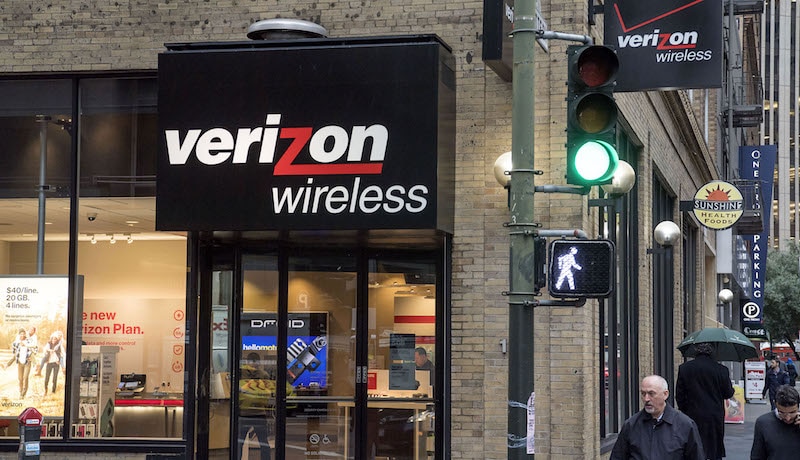 Verizon Communications Inc. will test faster fifth-generation mobile broadband service in 11 markets in the first half of this year as the nation's largest wireless carrier tries to take the lead in the 5G race.

Working with equipment partners including Ericsson and Samsung Electronics, Verizon will beam 5G signals to a test group of homes and businesses in Ann Arbor, Michigan; Atlanta; Bernardsville, New Jersey; Brockton, Massachusetts; Dallas; Denver; Houston; Miami; Sacramento, California; Seattle; and Washington, DC, according to a statement released as part of Mobile World Congress, which starts this week in Barcelona.

While 5G service isn't expected to be commercially available until 2020, Verizon and its closest rival, AT&T, are bringing the technology out of the lab and into the hands of actual users to spur development.

5G Wireless Technology Is Now Official, With a Logo

Faster connections and greater capacity will help Verizon and AT&T offer Internet speeds competitive with cable-TV operators while relieving congestion created by consumers who demand Netflix video and live sports streamed directly to their phones. The carriers and gear-makers like Ericsson, Nokia, Qualcomm and Intel Corp. are projected to invest a collective $200 billion a year on 5G, according to IHS estimates.

AT&T, for its part, will highlight its own 5G efforts during Mobile World Congress. The company has been testing 5G in labs and plans to trial the technology in the field before the end of the year, in partnership with Qualcomm and Ericsson. In the coming weeks, the company will also start testing 5G for delivery of its streaming service, DirecTV Now, in Austin, Texas. John Donovan, AT&T's chief strategy officer, has said he expects the company will offer 5G broadband next year and have 5G mobile services available in 2019.

"The early use case for 5G is fixed wireless," Adam Koeppe, Verizon's vice president of network planning, said in an interview. As an alternative to a landline connection in the home, carriers are testing equipment that sends signals from a pole or tower through the air to a receiver at the house or building.

"From there we can do much broader projects," Koeppe said. "With clusters of several hundred nodes we can start to do mobility testing."

How to Install WhatsApp Beta for Windows Mobile or Windows Phone