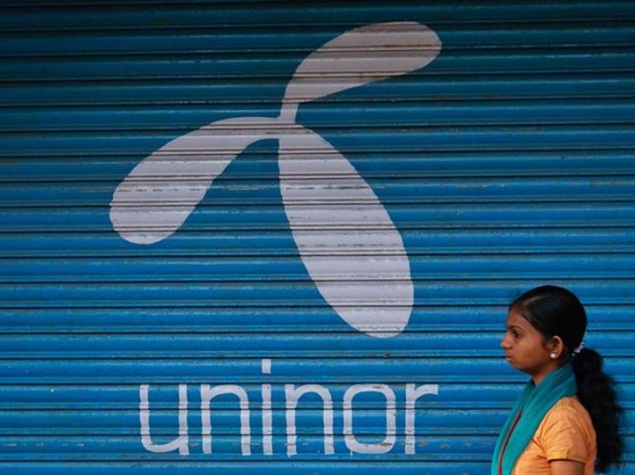 Telecom operator Uninor, the Indian arm of Norwegian telecom firm Telenor, on Monday said it expects to double its 2G mobile Internet business by the end of this year with low cost plans starting at 50 paise per hour.

"We are now expanding strategy of Uninor from voice to Internet service. Also, we are moving out of volume-based Internet offering to service based. With news plans we are looking at both first user and mass market like students and other price sensitive segment," Uninor's nominated CEO Morten Karlsen Sorby said in New Delhi.

Uninor, which has operations in 6 out 22 service area, has launched this plan initially for Gujarat, Maharashtra and Goa.

The plan will be available for customers within a month in Uttar Pradesh, Bihar, and Andhra Pradesh (both Seemandhra and Telangana).

"With these plans, we will be able to increase our target which is double our revenue from Internet service as well as increase our active Internet customer base," Uninor Chief product officer and Head of Internet Project Amaresh Kumar said.

Uninor has about 8 million Internet users on its network which is about 24 percent of its total customer base of 33.9 million. The company reported total annual revenue of Rs. 3,300 crore in the 2013.

The company at present has 2G network on which Kumar said that users get average speed of 100Kbps to 150Kbps. At this speed, users will be able to download a video from WhatsApp of 16MB (maximum size allowed by WhatsApp) in about 14 minutes.

"We are looking for users who want to use Facebook and WhatsApp for short time, frequently and without worrying for how much data they are consuming. It can be used for text messaging or chat comfortably," Kumar said.

Sorby said that the company has accounted in it the loss it can incur of business Uninor gets from SMS, but said "If Internet is the trend, we will have to go that way."

Uninor has plans to invest about Rs. 600 crores in India to expand its network coverage in existing service area by deploying 5,000 additional mobile towers.