TRAI Postpones Abolition of Telecom Interconnection Fees by a Year

This move will help Airtel and Vodafone Idea because any new operator has to pay incumbents more for calls originating from its network to rivals. 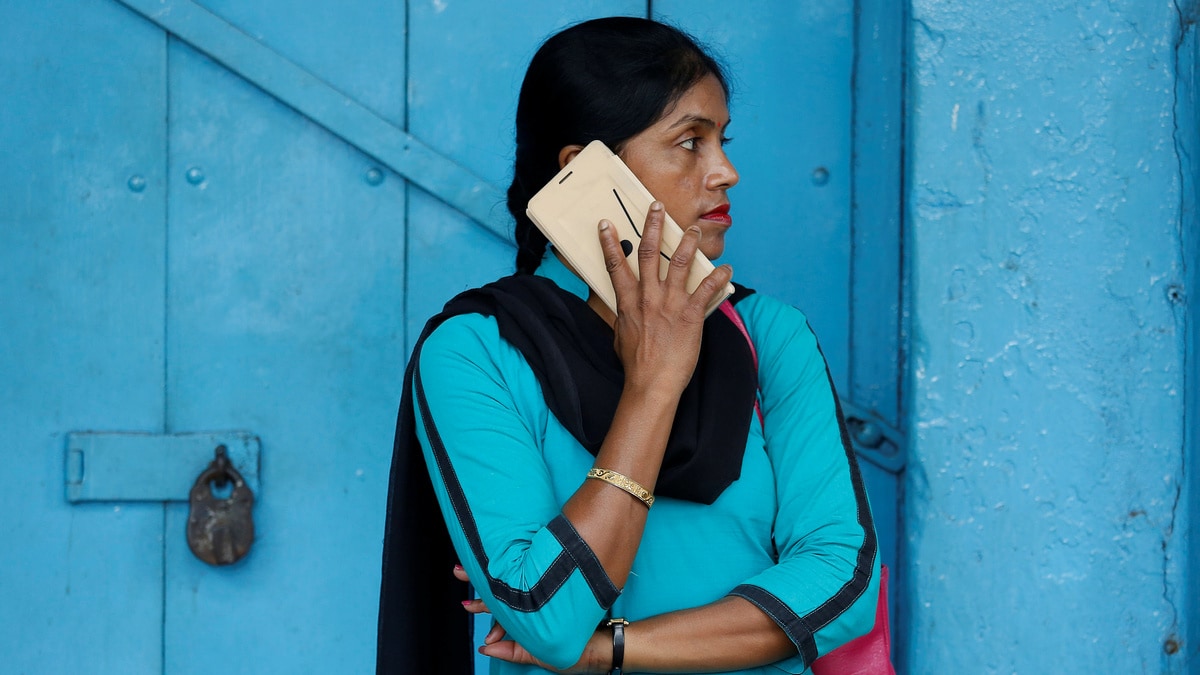 The Telecom Regulatory Authority of India (TRAI) on Tuesday deferred by a year a plan to abolish interconnection usage fees that operators pay each other for calls made from one network to another, a move that will help Bharti Airtel, and Vodafone Idea. Indian telecoms market has three key main mobile carriers - Bharti Airtel, Vodafone Idea, and Reliance Jio, controlled by billionaire Mukesh Ambani, which began operations late 2016.

TRAI's move to continue with interconnection fees for another year will help Airtel and Vodafone Idea because any new carrier has to pay incumbents more for calls originating from its network to rivals.

For local wireless calls the fee would remain at 6 paise, TRAI said in a statement, adding that the charges would be scrapped from January 1, 2021.

TRAI had previously planned to do away with the charges from January 1 2020 but floated a consultation paper in September to seek stakeholders' view on abolishing the fees.

"COAI has always maintained that in a CPP (Calling Party Pays) format that we follow in India, there should always be cost based IUC (interconnector usage charge) in line with global practice," COAI said in a statement.