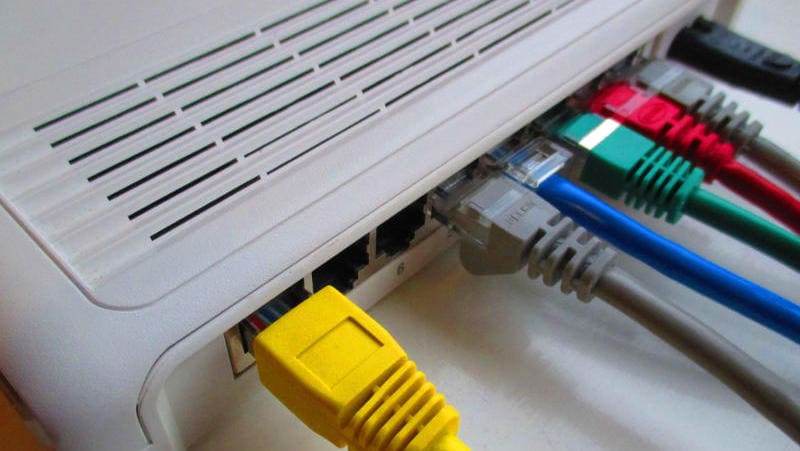 Only 7 percent of Internet connectivity in India is through fixed line network while the global average of the same is around 46 percent, Telecom Regulatory Authority of India (TRAI) Chairman RS Sharma said on Tuesday.

"Provisioning of broadband services through the already established Cable TV Networks will be a big help in strengthening the fixed line network infrastructure," Sharma added while speaking at an event "Broadband connectivity through Cable TV Networks" organised by the Ministry of Information and Broadcasting.

"A wide market is thus readily available for provisioning Internet connectivity through the vast network of cable TV networks. All policies of the government should emanate after taking into consideration the concerns of the people who actually have to implement it like the Cable TV operators," said Amit Khare, Secretary, Information and Broadcasting Ministry.