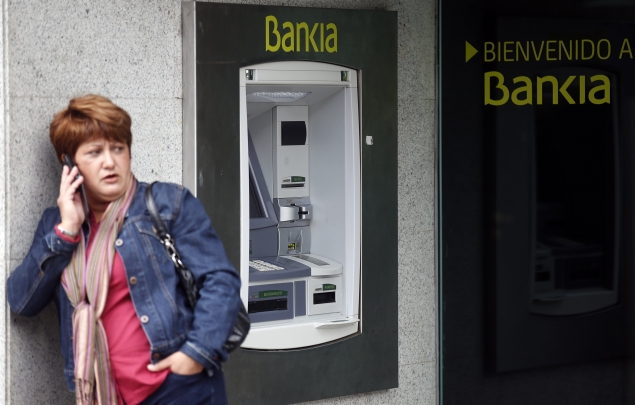 Issuing recommendations for granting new telecom licences, TRAI Wednesday asserted that it is the regulator's responsibility to propose guidelines and there is no provision in the law "to give concurrence" to the DoT's proposals.

Earlier, the Department of Telecom (DoT) had issued broad guidelines for new telecom licences in Notice Inviting Applications (NIA) for spectrum auction that was held in November last year.

TRAI said the DoT in a letter had requested the regulator to "examine and concur" with the terms and conditions in the Unified Licence (Access Services) given by the DoT.

"The TRAI Act does not contain any provision for the Authority to give 'concurrence' to the DoT's proposals. On the contrary, it is the Authority's responsibility to make recommendations either suo motu or in response to a request of the Licensor. The use of the word 'concur' is, therefore, inappropriate," the regulator said.

TRAI issued recommendations on new telecom licences for those companies whose licences were canceled by the Supreme Court and won 2G spectrum in recent auction.

"The NIA document is legally binding on both the DoT and the bidders. However, the Authority strongly recommends that the DoT should incorporate the Authority's recommendations in the proposed Unified Licence," TRAI said.

In a major move, the regulator recommended removing cross holding norms from licence conditions and linking them with spectrum holding.

There seems to be no requirement of keeping substantial equity or cross holding requirement in the Unified Licence, as the spectrum is not linked with the licence, it said.

"The substantial equity/cross-holding requirement should only be linked to spectrum holding and this condition should be included in the WOL (Wireless Operating Lincence) Agreement."

According to existing cross holding norms, no single company or person can have substantial equity (10 per cent or more) holding in more than one licensee company in the same service area.