Jio User Base Rises By 8.3 Million in January as Airtel, Vodafone, and Idea Together Add Just 3.9 Million: TRAI 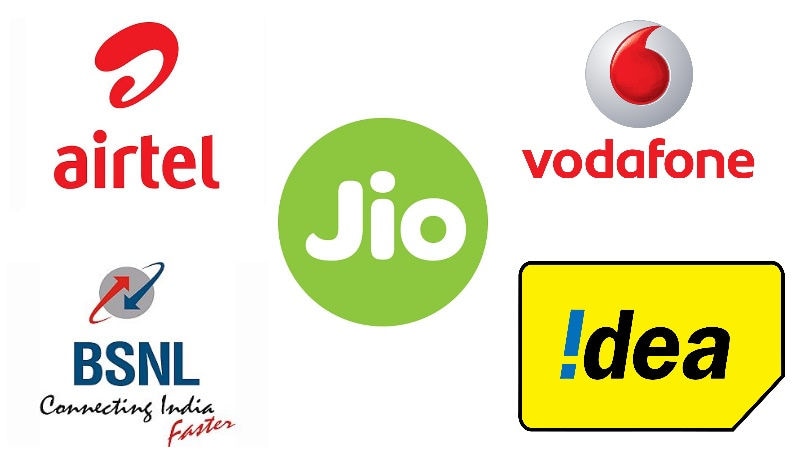 Telecom subscriber base in India has dropped by 15.66 million to 1,175.01 million in January, even as Reliance Jio continued to lead in gaining subscribers, as per a report by TRAI with data up to January 31. As per the report, the number of total wireless subscribers declined by 15.5 million to 1,151.94 million. Interestingly, Reliance Jio added over 8.3 million subscribers during the month and the number is more than double the number to new subscribers gained by its rivals Airtel, Vodafone, and Idea Cellular put together.

"The number of telephone subscribers in India declined from 1,190.67 million at the end of December 2017 to 1,175.01 million at the end of January 2018," the Telecom Regulatory Authority of India said in its monthly subscriber report on Friday. Meanwhile, major telecom operators jointly added over 1.26 crore new customers in January.

When it comes to the wired broadband service, BSNL leads the market with 9.33 million followed by Airtel with 2.16 million, Atria with 1.29 million, MTNL with 0.90 million and Hathway with 0.74 million.