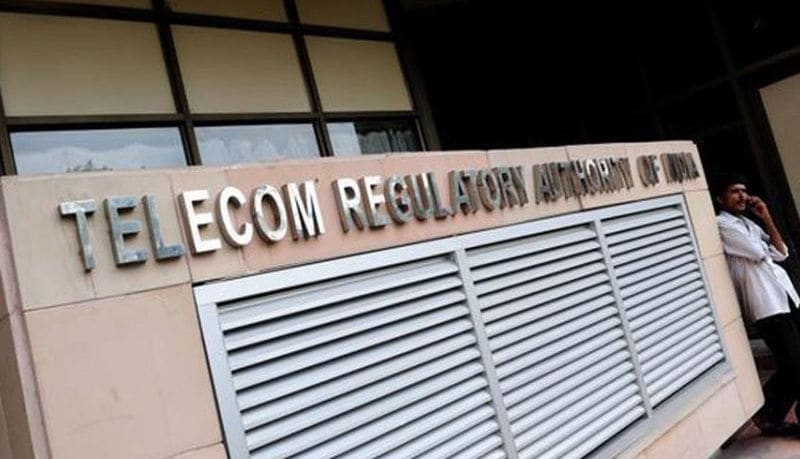 The Telecom Regulatory Authority of India (TRAI) on Thursday recommended that the entire process of clearance by the Standing Advisory Committee on Radio Frequency Allocation (SACFA) as well as grant of all licences/approvals should be made paper-less and executed end-to-end through online portal.

In its recommendations on 'Ease of Doing Telecom Business', TRAI said: "There should be a defined time-line not exceeding 30 days within which an import licence should be granted and the same may be declared in the portal as well as in the citizen's charter."

The TRAI further recommended that Department of Telecommunications (DoT) should spell out a definite timeline, not exceeding 30 days post National Company law Tribunal approval, for providing written approval to transfer/merger of licences by the licensor and it should be made a part of the merger and acquisitions guidelines.

"If the merger results in excess spectrum holding beyond permissible spectrum cap, the transferee company/resultant entity should be given an option to either surrender or trade its spectrum holding, within the stipulated period of one year," it said.

"Spectrum trading should be permitted in all the access spectrum bands which have been put to auction. The permissible block size for trading in a band should be same as specified in the NIA for the latest auction held," the sector regulator added.