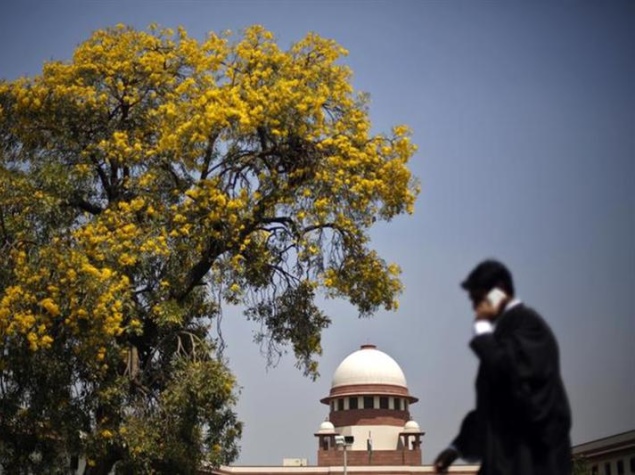 The Telecom Regulatory Authority of India (Trai) on Wednesday published an information paper on growing public concern about possible health hazards from Electro Magnetic Field (EMF) exposures from mobile phones or their base stations.

The sector regulator said in the study: "More studies have to be undertaken, especially so India-specific studies. And until those studies are completed and results validated, we need to be careful on how we approach EMF radiation."

It summed up the information paper saying most human beings are exposed to some form of EMF radiation on a daily basis. "In the context of the telecom industry, such radiation emanates from towers and mobile phones. The crux of the matter is that whenever regulations and standards are to be set to limit any possible harm that such radiation could have on human beings, such regulations and standards must have a scientific basis," it said.

"In the absence of being founded on science, the regulation/standard could be assailed as arbitrary. Moreover, it could end up limiting growth of industry merely based on a presumption. Surely, that could be a way forward for India."

There have been arguments that EMF radiation has the potential to mutate DNA and cause cancer.

Trai last week recommended the extension of licence period of direct-to-home (DTH) operators to 20 years, while proposing bringing down fees to 8 percent of the adjusted gross revenue.

In its recommendations on a new DTH licensing regime, the Telecom Regulatory Authority of India (Trai) said vertically integrated broadcasters must be subjected to a set of additional regulations, allowing them to control only one distribution platform operators (DPOs).