In the revised TRAI MNP rules, a unique porting code (UPC) will be issued to the subscriber only after the validation of their account. 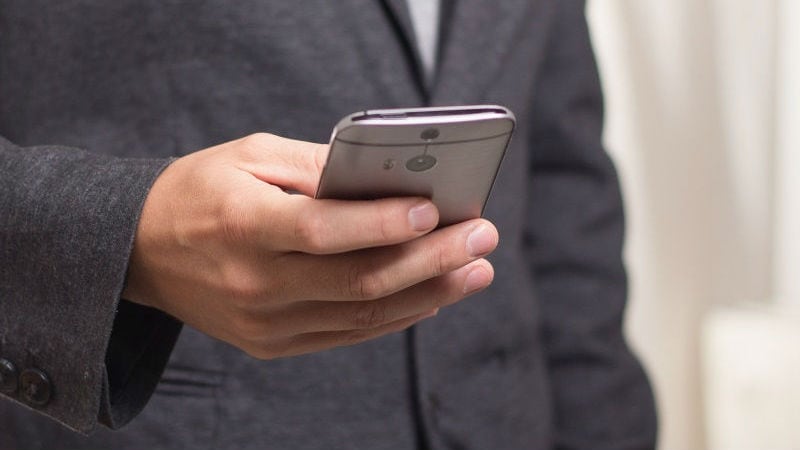 Telecom Regulatory Authority of India (TRAI) has finally implemented the revised mobile number portability (MNP) rules. Starting today, the new MNP rules will enable users to port to a new telecom operator in just two days. A number of changes have been made to ensure fast and speedy MNP process, given that telecom operators are constantly launching new plans, thus enticing users to change operators more frequently. The new process was announced in December last year, and prolonged testing caused several delays in the implementation of it.

The overall time for porting has been reduced to 48 hours from the previous 96 hours. In the revised MNP rules, a unique porting code (UPC) will be generated for a subscriber who requests for MNP. This UPC will be generated only post validation of the subscriber's account. During validation, several conditions have to be met with. For instance, in the case of postpaid mobile connections, the subscriber has to have cleared 'outstanding dues' towards the existing telecom service provider as per normal billing cycle. The user should be an active subscriber on the present operator's network for at least 90 days. Furthermore, TRAI notes that there should be no ongoing request for change of ownership of mobile number, nor there should be any pending contractual obligation to be fulfilled by the subscriber as per the exit clause provided in the subscriber agreement. Other pre-required regulations include the porting of the mobile number is not prohibited by the court of law, and that the mobile number sought to be ported is not sub-judice.

If the user meets the eligibility criteria, the UPC should be issued to the user within 5 minutes of placing the request. To generate your unique porting code or UPC, SMS PORT (space) 99XXXXXXXX and send it to 1900. You will receive the code via SMS with the UPC code. The validity for UPC has been reduced from 15 days to 4 days for all Licensed Service Areas (LSAs) except the LSAs of Jammu & Kashmir, Assam and North East where it will remain valid for 30 days. Users will need to submit address and identity proof to the changing operator to begin the MNP request.

TRAI notes that porting to other operator within the same circle will be executed within three working days and if porting is for another circle, it will be executed within five days. There is no change in the porting timelines for the corporate mobile connections. While porting of corporate numbers, the porting request shall be forwarded to donor operator, only for the purpose of verification of the authorization letter submitted by the corporate entity, before the process is initiated. Also, there is no change in the porting timeline for national MNP i.e. porting to different state altogether.

Subscribers, who wish to cancel their port-out request, can do so within 24 hours of document submission, Airtel, on its website, notes that in case the payment is overdue with the previous operator, the mobile number will be disconnected from the current operator even after port-in is done. In such a scenario, the number can be re-activated only if the payment is done within 60 days of the service disconnection.