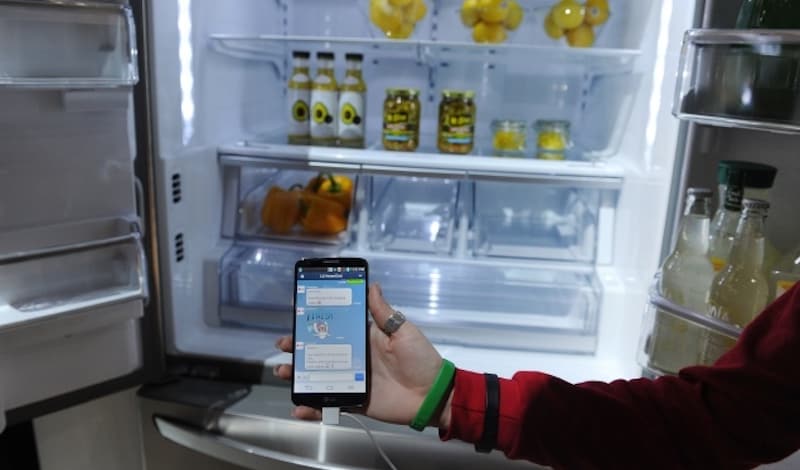 Telecom regulator TRAI on Tuesday came out with proposals on machine-to-machine communications that include a new kind of permit for companies keen on providing services for this new form of technology.

The Telecom Regulatory Authority of India (TRAI) has suggested to the Department of Telecom (DoT) that all existing operators should be allowed to provide connectivity for machine-to-machine services.

The machine-to-machine (M2M) communication is expected to be the norm among households to control consumer durables like TV, washing machine, air conditioner and the like with the help of mobile phones from a remote location. Under this, the devices will be fitted with SIM or universal integrated circuit card (eUICC).

The ecosystem of M2M is also developing in the automobile segment, highway tolls, public transport and surveillance, among others.

"The government, through DoT, should identify critical services in the M2M sector and these services should be mandated to be provided only by connectivity providers using licensed spectrum," TRAI suggested.

The regulator has also suggested that companies offering M2M services using unlicensed spectrum like the one used for wifi should be covered under licence through a new permit to be called Unified Licence (M2M).

Companies willing to opt for licence for M2M services should pay one-time entry fee in the range of Rs. 20,000 to Rs. 30 lakhs, depending on the area they wish to cover, TRAI said.

The UL (M2M) permit holder should be allowed to bid for licensed spectrum if it is keen to provide M2M services in the licensed band.

The regulator recommended that the basic services licensees (landline services) and internet service providers need to be allowed to provide M2M connectivity, including in unlicensed band, within the area of their existing authorisations, barring M2M cellular services.

TRAI suggested that there is no need to separately allocate spectrum band for such services.

"Requirement of additional licensed spectrum for access services to meet the projected influx of connected devices due to M2M communication will be revisited by the Authority after WRC-19," TRAI said.

The World Radiocommunication Conference 2019 (WRC-19) will decide on spectrum frequencies for various technologies at a global level.

The regulator has recommended smooth rollout of M2M services utilising the licence exempt spectrum, adding that the government should consider delicensing of 1Mhz of spectrum from 867-868Mhz and a chunk of 6Mhz of spectrum at 915-935Mhz.