TRAI recommends that DoT may establish a multi-stakeholder body (MSB) with a framework for collaborative mechanism among the 'net neutrality stakeholders. 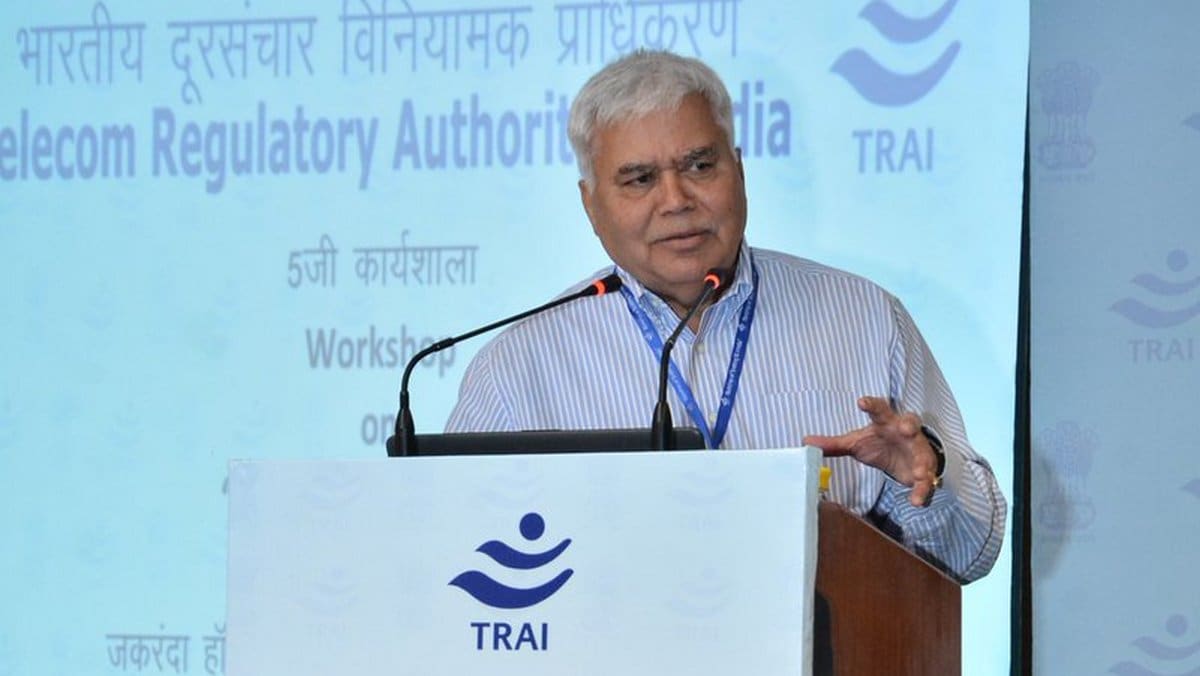 The Telecom Regulatory Authority of India (TRAI) on Thursday issued a consultation paper on issues related to traffic management practices and the multi-stakeholder body for 'net neutrality'. In a statement, the regulator said that the paper discusses the various challenges in measurement of Internet traffic and compilation of reasonable traffic management practices (TMP). It has invited comments on the issues raised in the consultation paper from the stakeholders by January 30, and counter comments, if any, by February 13.

The consultation paper said that currently there might be a number of TMPs, which are developed and deployed in the networks for different requirements. Some of these may be of concern from the net neutrality perspective and required not to be applied in general, while some of the other TMPs might be necessary in specific situations.

However, such TMPs must be applied in proportionate and transient manner. To monitor and enforce net neutrality in an objective and transparent manner, it might be required to list out the reasonable TMPs and conditions when these may be applied.

"Keeping in view the continual changes in features and capabilities of networks and services, it might not be possible to make an exhaustive list and containing complete technical details," it said, adding that to keep pace, there may be a need to have a framework to prepare a list of reasonable TMPs.

The framework may also be responsible to develop technical documents that should capture enough details so that the interpretation of TMPs may be done in an objective manner, according to the consultation paper.

It further said that keeping in view the challenges of monitoring and enforcing net neutrality principles, TRAI recommended that DoT may establish a multi-stakeholder body (MSB) with a framework for collaborative mechanism among the stakeholders.

The MSB would not be for profit and would be led by the industry and may comprise members representing different categories of TSPs and ISPs, large and small content providers, representatives from research and academia, civil society organisations and consumer representatives.

TRAI had earlier released its recommendations on net neutrality on November 28, 2017. Before these recommendations, on February 8, 2016, TRAI had issued Prohibition of Discriminatory Tariffs for Data Services Regulations, 2016.