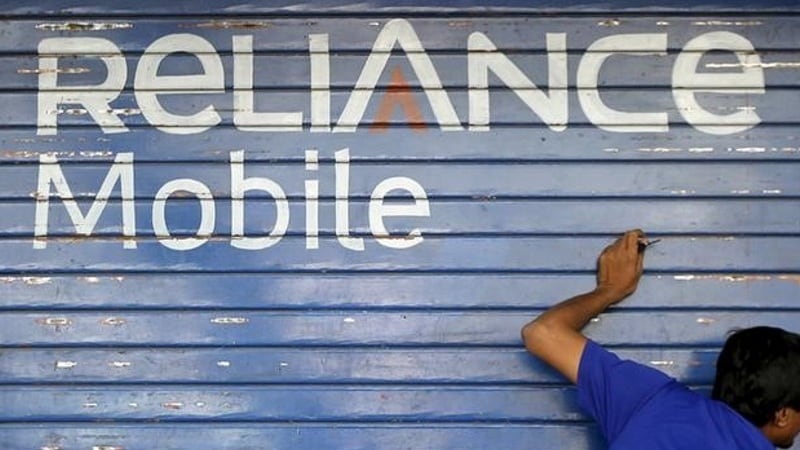 The telecom regulator TRAI has today granted one more month to customers of Reliance Communications to port out of the network of the company, which stopped its 2G services last month.

Issuing directions in this regard, the Telecom Regulatory Authority of India (TRAI) has asked Reliance Communications to keep all the 'Unique Porting Codes' that were expiring on December 31 valid until January 31, 2018.

A unique porting code (UPC) is issued to mobile subscribers when they place request for mobile number portability to transfer their connection to some other network.

RCom will also have to issue a public notice in newspapers regarding an extension of the validity of such codes and options available to subscribers to port their mobile numbers to other service providers of their choice till January 31.

As per the TRAI direction, the company will have to send text messages on the 'Unique Porting Codes' to those subscribers who have neither opted for the 4G data services of Reliance Communications nor able to port out and also submit weekly compliance report through the month.

Trai said it has "received large number of complaints from the subscribers of Reliance Communications regarding their inability to port out the mobile number due to non-receipt of UPC by them".

Trai said that RCom had informed the regulator that the company plans to discontinue 2G GSM services in Andhra Pradesh, Haryana, Maharashtra, UP, Tamil Nadu, Karnataka and Kerala service areas, with effect from December 1.

The company had also stated that necessary intimation has been sent to all the subscribers to port out their mobile numbers to any other service provider in case they do not wish to continue with 4G data services of the company.

It may be recalled that the Anil Ambani promoted Reliance Communications last week announced that Reliance Jio will take over its mobile business assets, including spectrum, tower, optical fiber network and other wireless assets.