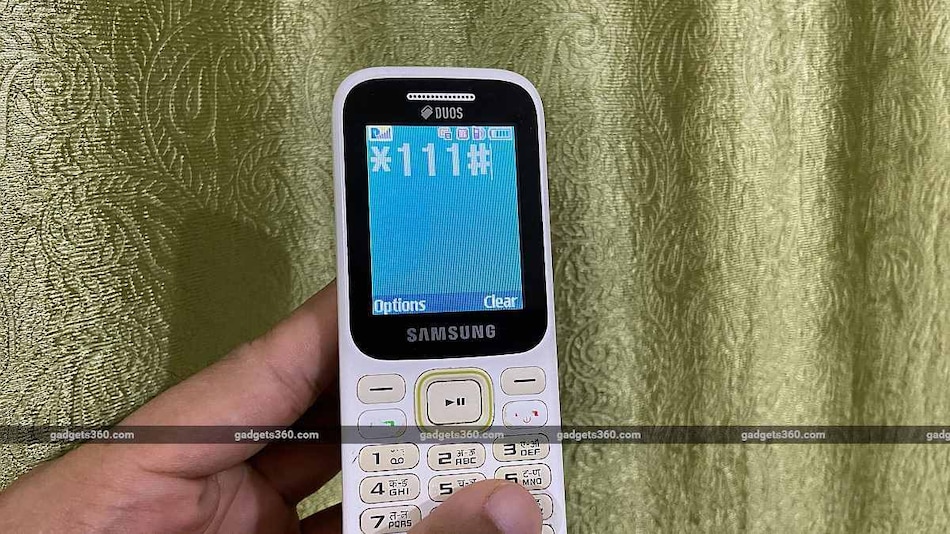 Telecom Regulatory Authority of India (TRAI) has issued a proposal to make Unstructured Supplementary Service Data (USSD) messages free for all mobile customers in the country. USSD messages are used by many operators and banking services, often on feature phones that do not have access to the internet. The proposal seeks to bring the cost of USSD messages from a maximum of 50 paise down to zero. The regulator cited low call and SMS prices as a reason for proposing the removal of charges for mobile customers.

In a statement on November 24, spotted by TelecomTalk, TRAI said that the proposal to make USSD messages free for all users is based on recommendations of a high-level Committee on Deepening of Digital Payments (CDDP) constituted by the Reserve Bank of India to encourage digital payments in the country.

USSD messages are also used by telecom operators to enable feature phone users to check their balance and enable services without access to the Internet.

TRAI said it analysed the issue on request from the Department of Financial Services (DFS) to the Department of Telecom (DoT) and the regulatory body believes that rationalisation of USSD charges is necessary to protect the interests of USSD users and to promote digital financial inclusion. The Telecommunication Tariff (61st Amendment) Order, 2016 had previously reduced the USSD-based tariff ceiling from Rs. 1.50 to the existing 50 paise per session.

"The Authority proposes to revise the framework for USSD based mobile banking and payment services by prescribing a 'Nil' charge per USSD session for mobile banking and payment service, while keeping the remaining items of USSD unchanged," TRAI said. The draft Amendment Order has been published on TRAI's website, and the regulatory authority has invited stakeholders to send in written comments before December 8, according to TRAI.