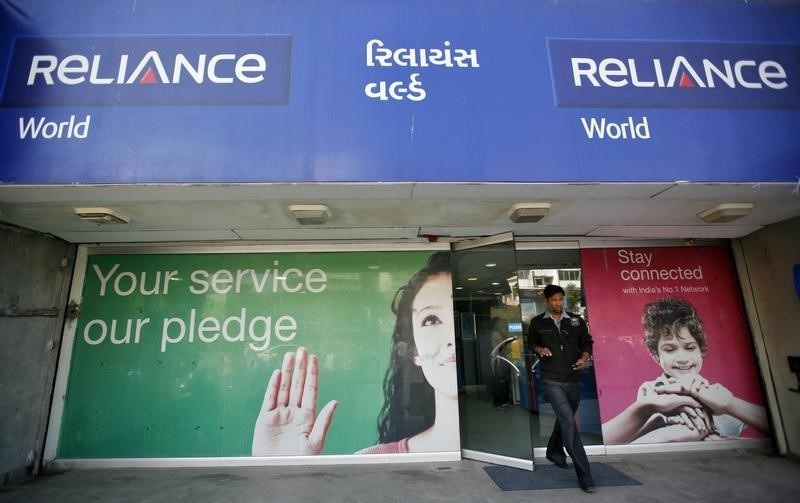 The Telecom Regulatory Authority of India (TRAI) has directed Anil Ambani-led RCom to refund money of prepaid subscribers and deposit of postpaid customers and report compliance to the regulator by February 15 and March 31, 2017, respectively.

"...in view of abnormal circumstances, M/s RCL (Reliance Communications Limited) should process refund of the unspent prepaid balance amount left in the form of recharge coupon or vouchers plans of the mobile numbers ported out and also the unspent balance in the account of the subscribers who would neither be able to port out their mobile numbers nor would be able to use the services," TRAI said.

The loss-making and debt ridden RCom closed mobile calling service on its network from December 1 in about half of the country and rest from December 29.

"...the Authority has received large number of complaints from the subscribers of M/s RCL, who have either ported out or still not ported out from the network of M/s RCL, regarding refund of balance amount left with M/s RCL in the form of recharges or vouchers plans in their prepaid mobile account and non-refund of security deposits for the postpaid mobile accounts," TRAI said.

The regulator said that the premature closure of services has forced large number of mobile subscribers of RCom toeither port out or lose their mobile numbers and leave behind their unspent prepaid balance amount and security deposit with the company.

TRAI directed RCom to transfer unspent balance and security deposit of customers to the telecom operator on whose network they have ported out for crediting in their account.

For those subscribers who could not port out from RCom network, Trai has asked the company to issue public notice on the main page of its website and at least two daily newspapers at national level seeking their contact and bank details along with address and id proof for transferring them money.

"verify the credentials of the subscriber based on the inputs as per Pol (proof of identity) and PoA (proof of address) with the database available with M/s RCL and process the refund electronically into the bank accounts of the subscribers by February 15," TRAI said.