The regulator has asked if priority to high-paying customers in those specific plans came at the cost of service deterioration for other subscribers. 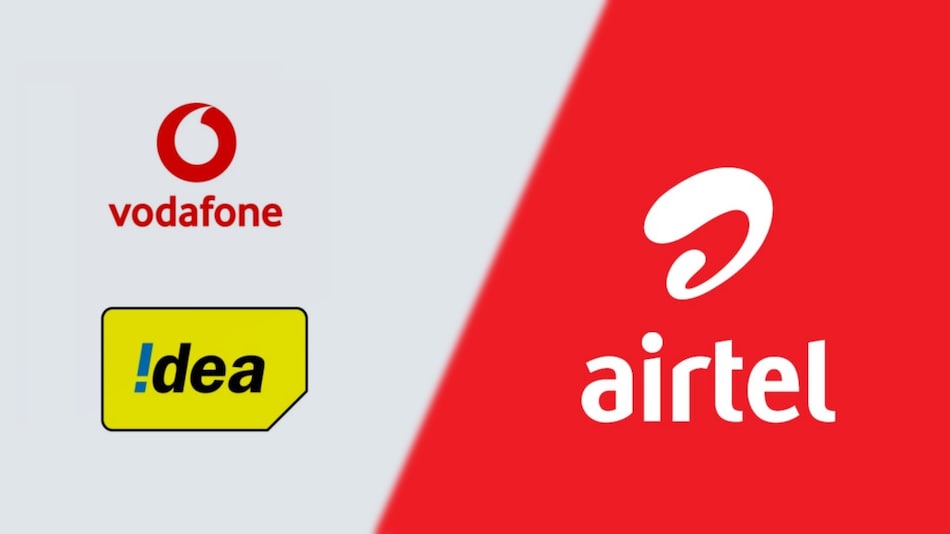 The regulator has asked if priority to high-paying customers in those specific plans came at the cost of service deterioration for other subscribers. It has asked the operators how they are protecting the interest of other general subscribers.

When contacted, an Airtel spokesperson said: "We are passionate about delivering the best network and service experience to all our customers."

"This is why we have a relentless obsession to eliminate faults, and have been consistently recognised by international agencies as the best network in terms of speed, latency, and video experience.

"At the same time, we want to keep raising the bar for our postpaid customers in terms of service and responsiveness. This is an ongoing effort at our end," the Airtel spokesperson added.

Airtel had announced last Monday that it would give preference to platinum mobile customers, who pay Rs. 499 and above per month for post -paid connection, on its 4G network.

The platinum customers will get better 4G speed on the Airtel network compared to other customers.

The TRAI has given Airtel seven days to respond to its questions, a person privy to the development said.

In case of Vodafone Idea, the company had launched a postpaid plan, REDX, promising up to 50 percent faster data speeds, besides other benefits and privileges.

"VIL is committed to serve its customers with the best in class offerings and high speed 4G data across all markets. VIL's fastest 4G speed in many markets, including metros, has been verified by global testing agencies, such as Ookla and OpenSignal amongst others," the VIL spokesperson said.

Meanwhile, a VIL source, who did not wish to be named, said the company was taken aback at the TRAI's letter over the weekend asking it to block the plan without any opportunity to respond on an important matter such as tariff.

The company source said that the REDX plan was filed with TRAI in November and further modifications to the plan were, once again, duly filed in May. The plan has been in the market for last eight months and customers are already onboarded.

The VIL source said the company was of the view that there was no violation of tariff regulation on this plan.