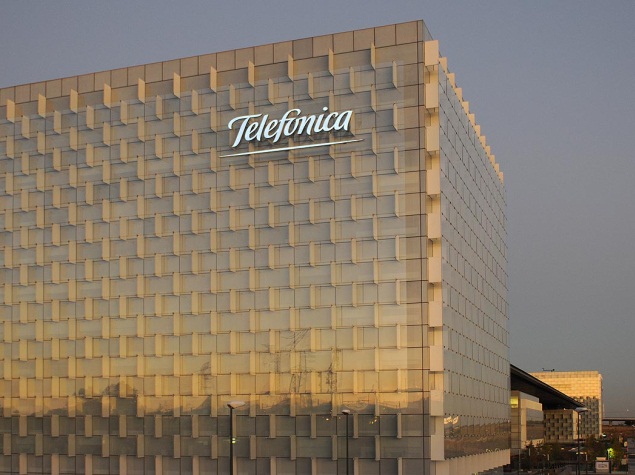 Telefonica has restructured its business in Spain by investing in improved networks, raising prices and focusing more on higher-spending clients, as it sought to reverse years of declining revenues in its domestic market.

Fixed communications, which include high-margin optic fibre and pay-TV contracts, grew on the quarter, helping to offset a continued fall in its mobile phone business, where it faces stiff competition from low-cost carriers.

The company said its home fibre network in Spain is the largest in Europe, with 12.5 million clients at the end of June.

Telefonica chairman Cesar Alberta said the company's Spanish division "reached revenue stabilisation" in May and June for the first time since December 2009.

The strength of the company's new growth cycle "is generated on a solid foundation supported as it is by strong realised investments," he added in a statement.

The Spanish economy, the euro zone's fourth largest, rose by one percent in the second quarter from the previous three months, according to preliminary figures from the National Statistics Institute.

GDP was up 3.1 percent on an annual basis, it added in a report released Thursday.

The company raised its revenue growth forecast for the year based on its strong first-half results.

It said it now expects revenues to grow by over 9.5 percent, raising a previous forecast of growth of over seven percent.

Shares in Telefonica were up 0.98 percent at EUR 13.84 (roughly Rs. 970) in early afternoon trade while the Ibex-35 index of most traded Spanish shares was down 0.13 percent.