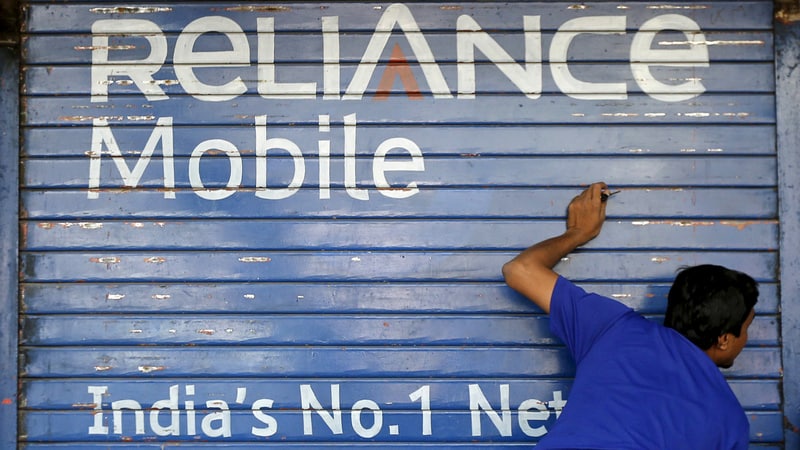 TDSAT also directed the Department of Telecommunications (DoT) to return a Rs. 20 billion($278.55 million) bank guarantee made by the company, RCom said.

TDSAT held that any telecom operator's spectrum holdings of up to 5 MHz in the CDMA band and upto 6.2 MHz in the GSM band were exempt from any OTSC levies, the company said.

The breather for the company struggling with neck deep debt comes after it said on Friday it will approach the National Company Law Tribunal (NCLT) to resolve its debt woes as lack of regulatory approval for asset sales and pending cases at the Supreme Court and TDSAT were hampering efforts.

Shares of RCom plunged by more than half to a record low on Monday.

Competition in India's telecoms industry has stepped up several levels since the 2016 entry of cut-price player Reliance Jio Infocomm, leading to RCom shutting down its wireless communications business. Reliance Jio is owned by Mukesh Ambani, the elder brother of RCom owner Anil Ambani.