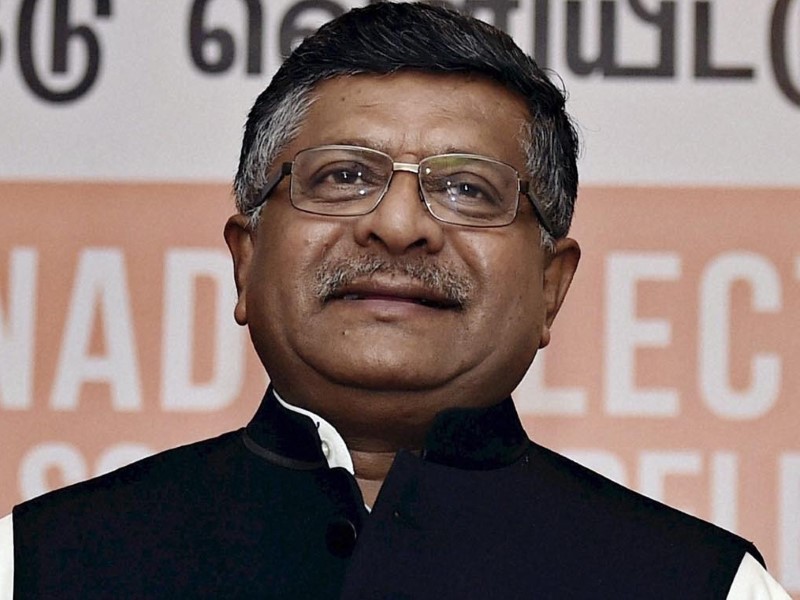 Emphasising that the government has taken many pro-active steps to promote growth in the sector, he said in Lok Sabha that "the quality of service issues has never been looked into so seriously and monitored, as is being done now".

The Telecom Minister said the total number of telephone and wireless connections have crossed the 1-billion mark in the current financal year. "Today, with more than 1 million connections, India is the country second in number only after China," he added.

Further, Prasad said the number of telephone connections in rural India has increased much more rapidly compared to urban India.

Referring to issues in the telecom sector, Prasad said, "not everything is okay. A lot needs to be done".

To queries on state-owned BSNL, the Minister said its performance has improved with the telecom operator posting an operating profit.

Taking a dig at the previous government, he said that BSNL had a profit of Rs 10,000 crore in 2004. In 2014, the entity was in losses and in the last one-and-a-half years since this government came, the situation has improved, he added.