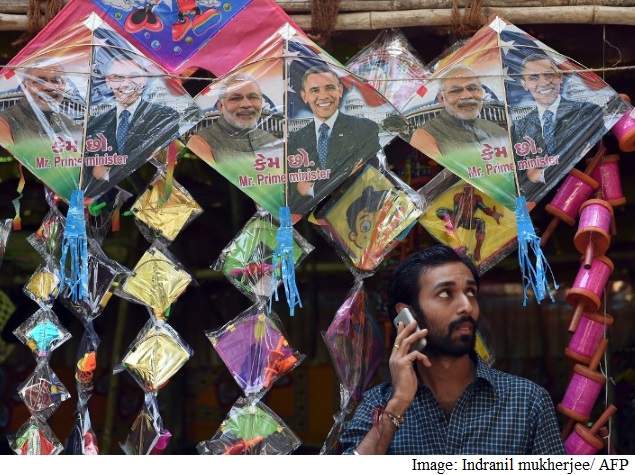 Ahead of spectrum auction on February 25, telecom operators, including Vodafone, Idea and Airtel, on Tuesday demanded a fresh pre-bid conference on 3G spectrum details that are not available at present.

"Since there will be quite tight timeline when DoT will notify quantum of spectrum that will be auctioned and other modalities related to it, may be you (DoT) could consider another pre-bid conference for 2100MHz (3G) band," an Idea representative said at pre-bid conference called by DoT.

The demand to conduct pre-bid conference was supported by most of the telecom operators, including Airtel, Vodafone and Aircel.

Operators also raised the issue of increase in earnest money deposit for participating in auction.

"In some circles EMD is more than 33 percent upfront payment provision as mentioned in Notice Inviting Application.

It should be just around 2-3 percent but in some services it is as high as 55 percent which would deter participating and government's one of the objective of revenue maximisation," a Reliance Communications representative said.

Aircel, Uninor and Tata Teleservices representative raised issue of lock-in period of three years saying that it is getting rolled over from one auction to other.

Lock-in period clause binds promoters having share of more than 10 percent from selling their stake in the company.

"Lock-in period should be applicable on new entrants but it is getting rolled over for someone who has already purchased spectrum in 2012 and subsequent auction," an Uninor representative said.

Tata Teleservices representative demanded a level-playing field for CDMA spectrum bidders with respect to bidders of other spectrum.

As per spectrum auction rule, a winner of CDMA spectrum can choose spectrum block to make it contiguous with spectrum in won in March 2013 auction but will need to pay differential price of airwaves.

The difference will have to be paid for spectrum won in March 2013 auction as per price achieved in upcoming auction.

The concerns of telecom operators were noted by DoT but the officials gave no assurance at the spot.