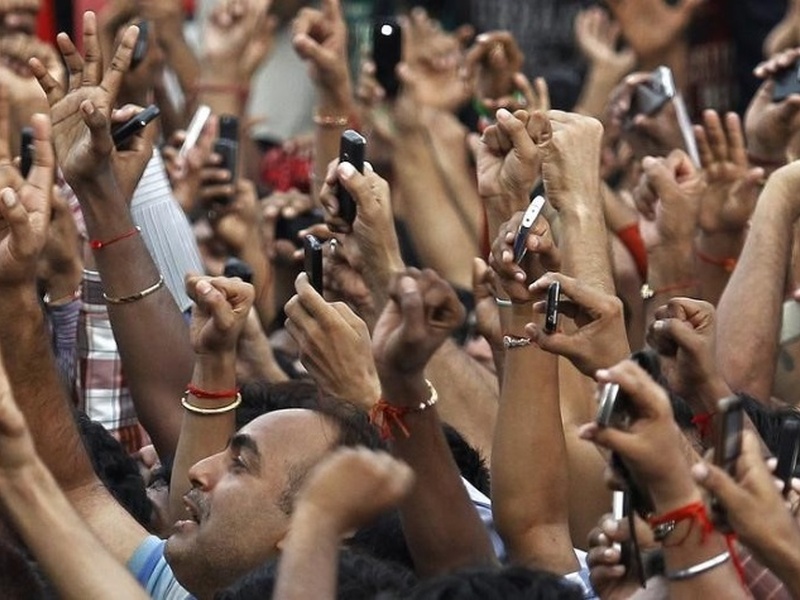 The combined gross revenue of operators was at Rs. 58,385 crores in the same period of 2013, according to the Trai's performance indicator report.

The monthly average revenue per user (ARPU) of GSM operators like Airtel, Vodafone, Idea and Uninor increased by 5.8 percent year-on-year to Rs. 118 in reported period.

Subscribers of GSM and CDMA network combined consumed an average of 89.43 megabyte of Internet data per month through their mobile.

On CDMA network, average data consumed by a subscriber in a month stood at 251.93 MB while on GSM network it was 79.73 MB in the October-December 2014 period, as per the report.