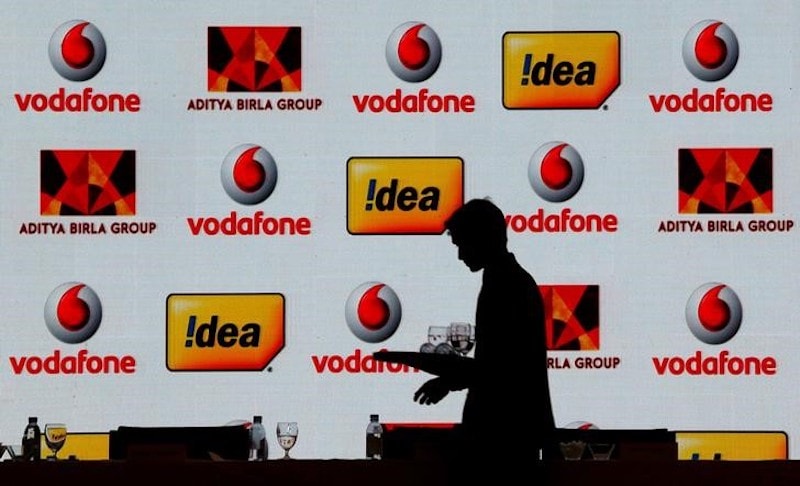 Vodafone and Idea Cellular will not get any special treatment post-merger and the combined entity will have to comply with existing rules on revenue, subscriber and spectrum caps, government said on Thursday.

Telecom Minister Manoj Sinha asserted that the ministry will work with sectoral regulator TRAI to ensure policies are in place that balance consumer interest with the financial health of the sector.

On Vodafone and Idea Cellular merger - which is set to create India's largest telecom operator displacing Bharti Airtel from its current pole position - the Minister said if the merging entities do not adhere to the rules, they would not be allowed to proceed.

Vodafone-Idea Merger: What Analysts Say It Means for the Telecom Industry

"They have to comply," he told reporters on the sidelines of an event to release commemorative postage stamp on Cub Scouts.

Asked if there would be any special consideration for the mega merger, the Minister said, "No, nothing".

Telecom analysts have been flagging certain hurdles in the deal, including breach of revenue market share, subscriber and spectrum caps in five markets.

"There are already parameters in place...that in the next one year, if your revenue or subscriber numbers are more (than the permitted ceiling) they will have to reduce...they will have to comply," Sinha said.

He said there is no danger of cartelisation in the sector despite the ongoing consolidation, given that each service area will still have 5-6 players post the M&A phase. Also, guidelines are in place to ensure that a single operator does not have a dominant position.

"Here there were many players...where competition is concerned as long as there is BSNL, competition will be ensured. After consolidation also, 5-6 players in each of the service areas will remain, so there cannot be cartelisation," he said, pointing to the global norm of 4-5 players across telecom markets.

Necessary guidelines in the form of revenue, subscriber and spectrum caps are already in place to ensure a healthy competition, he noted.

"We already have guidelines in terms of 50 percent revenue, and 50 percent customers cap...spectrum cap is also there...so, to ensure a healthy competition in the sector, necessary precautions are already in place...there is no danger of cartelisation," the Minister said.

With over a billion subscribers, the Indian mobile services market - the world's second largest after China - has been in the midst of a massive consolidation drive, intensified by the disruptive entry of Reliance Jio.

Idea Cellular and Vodafone India have decided to merge to create the country's biggest telecom service provider with a customer base of over 394 million. Telecom operator Bharti Airtel, the current market leader, has said it will acquire Norwegian Telenor's India unit, and more recently announced the acquisition of Tikona Digital's 4G airwaves.

Sinha assured that his ministry will bear in mind both the interest of consumers and the health of the sector, while framing policies.

"The telecom sector growth is a success story for our country. We should be consumer-centric...I am all for it, but we will also have to make sure that the health of the sector is fine...we have to think about that too...TRAI and the ministry will together decide in that direction," he added.

Earlier this year, the Telecom Commission had written to TRAI expressing concerns on the "serious impact" of promotional offers on the financial health of the sector and the capability of telcos to meet their contractual commitments, including payment of instalments for spectrum purchased, and repayment of loans.

TRAI has disagreed with the view and is of the opinion that tariff and tariff orders, solely under the regulators' purview, need to be seen in the broader context of consumer interest.