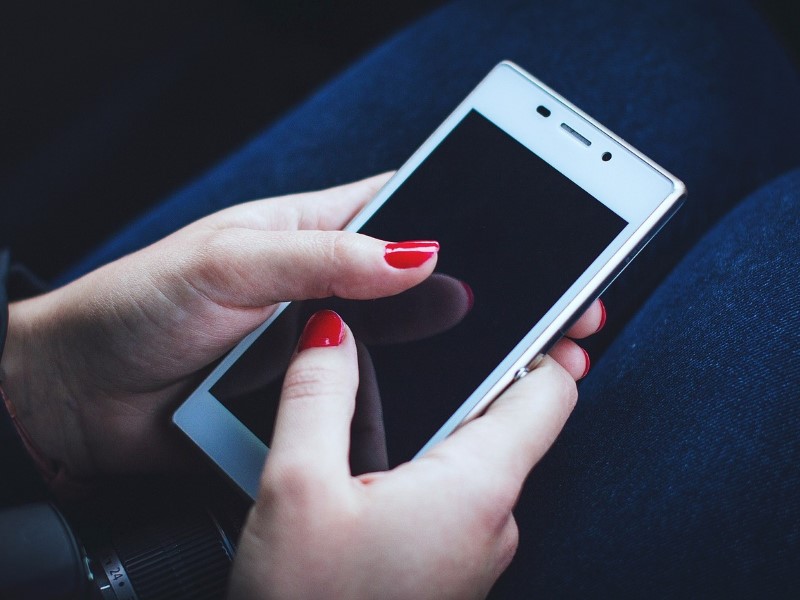 The telecom industry stakeholders on Friday expressed their "deep dismay" over the remarks made against them in the Supreme Court by the Telecom Regulatory Authority of India in respect of business practices and ethics.

"The industry is deeply hurt by such strong remarks especially when it is a well-known and acknowledged fact that huge investments have been made by the operators which has yielded in connecting and empowering a billion people," the Cellular Operators' Association of India (COAI) said in a statement.

"At the same time, it is universally known the world over, that the Indian telecom service providers charge the lowest tariffs in the world, while paying one of the highest spectrum charges and other levies."

Assailing the contentions raised by the telecom service providers (TSP) for not imposing penalty for call drops, Attorney General Mukul Rohatgi told the court that there was huge gulf between the revenue being earned by the TSPs and the investments being made by them on augmenting the infrastructure.

"Further it is also equally known that the industry has leveraged its financial ability and taken on debt to the tune of Rs. 3.8 lakh crores, to further invest a cumulative figure of over Rs.8 lakh crore, not only to meet its service obligations but in strongly partnering the government at every step to shoulder the massive responsibility of providing the highest standards of service quality and in establishing the best technology infrastructure," the statement said.

"We, therefore, respectfully request and urge the concerned authorities to refrain from the use of such harsh and unsubstantiated language at any forum against the telecom service providers, which is not only uncalled for but also projects them in a poor light," it added.

Lens Used During Apollo Mission Sells for More Than $450,000
Nasa Astronauts Partner With Imax for 'A Beautiful Planet'