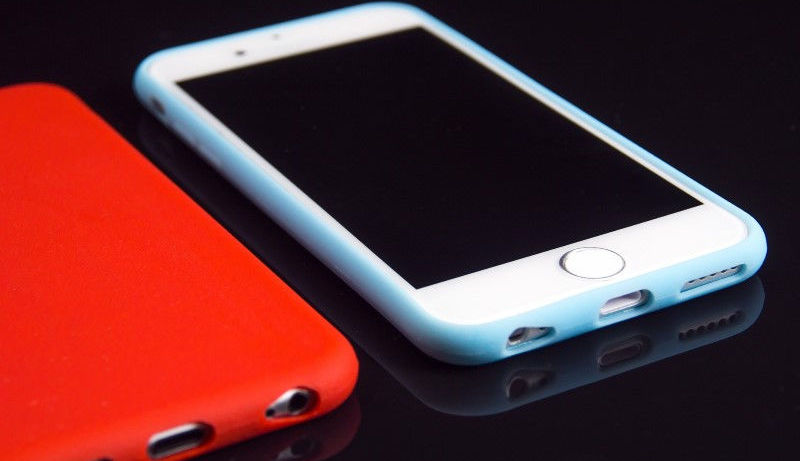 All telecom equipment used by operators will have to undergo mandatory testing and get certified by authorised agencies as per specified norms from October 1, 2018, according to a DoT notification.

"Any telegraph which is used or capable of being used with any telegraph established, maintained or worked under the licence granted by the central government... shall have to undergo prior mandatory testing and certification in respect of parameters as determined by the telegraph authority from time to time," the Department of Telecom (DoT) said.

Telecom networks in the country are governed under Indian Telegraph Act. The act defines telegraph as any appliance, instrument, material etc capable of use for transmission or reception of signals, writing, images and sounds or intelligence of any nature by wire, visual or radiowaves.

"These rules may be called the Indian Telegraph (Amendment) Rules, 2017...They shall come into force on October 1, 2018," the notification said.

The order mandates equipment makers to get their products tested and certified from the agency or body authorised by the DoT before selling or importing them in India.

The order exempts equipment imported for the purpose of research and development, sample for the test and certification or demonstration in the country.

It also exempts equipment that personally accompanied on inward foreign travel to India for personal use in the country and are not prohibited under domestic laws.

If a telecom operator fails to adhere to the rules, the DoT may take punitive action under the licence norms and also seize the equipment.