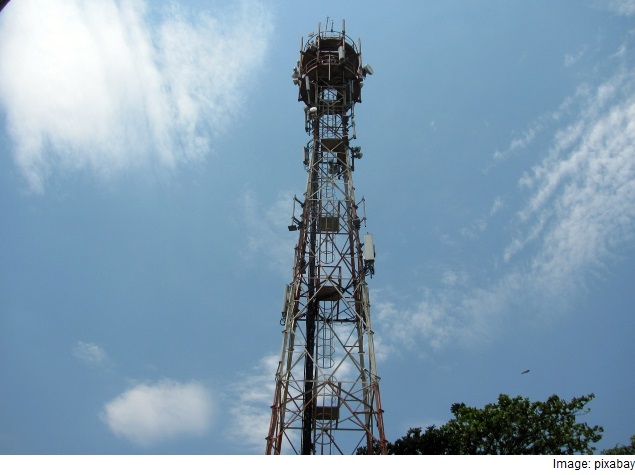 The Punjab and Haryana High Court on Friday asked telecom companies to produce within a week the complete list of mobile towers installed by them in the union territory of Chandigarh.

The matter came up Friday before the division bench of Justice S K Mittal and Justice H S Sidhu of the HC.

Mobile telecom companies moved the High Court against the UT Chandigarh Administration which had Thursday sealed local offices/company owned stores of five cellular tower companies in Chandigarh for alleged non-compliance of the orders and other violations.

The companies argued that their offices were sealed without any prior notice by the UT Chandigarh Administration.

Verma said UT Chandigarh Administration has also assured the Court to deseal the offices of these cellular companies by Friday itself after the court asked them to produce details about their towers.

The court has posted the matter for August 26.

In a crackdown on cellular operators in Chandigarh, the enforcement wing of the UT Estate Office on Thursday conducted raids on the office premises and company stores of five major mobile operators - Airtel, Relaince, Tata Docomo, Idea Cellular and Vodafone in Chandigarh.

Yesterday, the Chandigarh Administration had said that the companies were directed in a notice in June this year to supply a complete list with addresses of all mobile towers already installed under the jurisdiction of Chandigarh.

They were told that if any tower installed was at the residential area under the jurisdiction of Chandigarh, the same be removed immediately failing which necessary action would be taken against the defaulter.