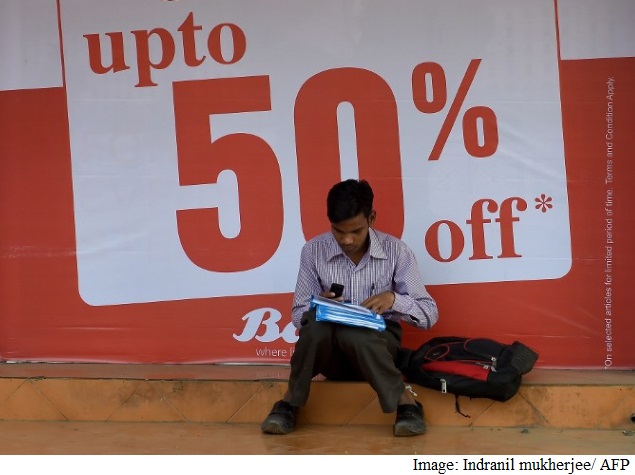 Inter-ministerial panel Telecom Commission has suggested a base price of Rs. 3,705 crores per megahertz as 3G spectrum base price for upcoming auction, about 11 percent higher than what companies paid for the same in 2010 sale.

It is also 36 percent higher than what regulator Trai's recommendation of Rs. 2,720 crores per megahertz.

"TC (Telecom Commission) is of the view that Rs. 3,705 crores should be the base for 3G spectrum. The pricing will be proposed to be placed before Cabinet on Wednesday," an official source told PTI.

The Commission, headed by Telecom Secretary Rakesh Garg, has considered sale of only 5 megahertz of 3G spectrum, while determining the price. This is only 25 percent 20MHz recommended for auction by Trai. The industry had also demanded sale of 20MHz .

While Trai has recommended 5MHz of 3G spectrum should be counted as one block, which means it can be bought by one company, the panel has suggested that 5MHz be divided in to two blocks of 2.5MHz each.

All the 3G spectrum, which proposed to be put up for auction, need to be freed by the Defence Ministry. The Ministry has agreed to free 5MHz of 3G spectrum as of now and 15MHz when the government will notify a dedicated spectrum for defence forces as 'Defence Band and Defence Interest Zone'.

Telecom Minister Ravi Shankar Prasad expects the dedicated spectrum band for the defence sector to be notified in February.

The Department of Telecom has announced dates for next round of spectrum auction for 800MHz (CDMA), 900MHz and 1800MHz bands but is yet to share details of 3G spectrum.

The government expects to raise at least Rs. 64,840 crores from the auction, excluding 3G.